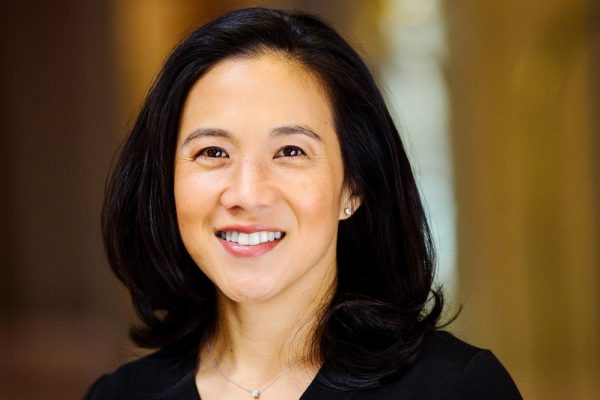 Grit: The Power of Passion and Perseverance

Family Action Network (FAN) celebrates the return of one of its most-acclaimed speakers, Angela Duckworth, Ph.D., upon the publication of Grit: The Power of Passion and Perseverance, her first book. She is a 2013 MacArthur Fellow and Professor of Psychology at the University of Pennsylvania. More recently, with Dave Levin, co-founder of the KIPP schools, and Dominic Randolph, Head of Riverdale Country School in New York City, Dr. Duckworth co-founded The Character Lab, a nonprofit whose mission is to advance the science and practice of character development in children. An expert in non-I.Q. competencies, she has advised the White House, the World Bank, NBA and NFL teams, and Fortune 500 CEOs. Prior to her career in research, Dr. Duckworth taught children math and science and was the co-founder of a summer school for low-income children that won the Better Government Award from the state of Massachusetts. She completed her B.A. in neurobiology at Harvard, her M.Sc. in neuroscience at Oxford, and her Ph.D. in psychology at Penn. 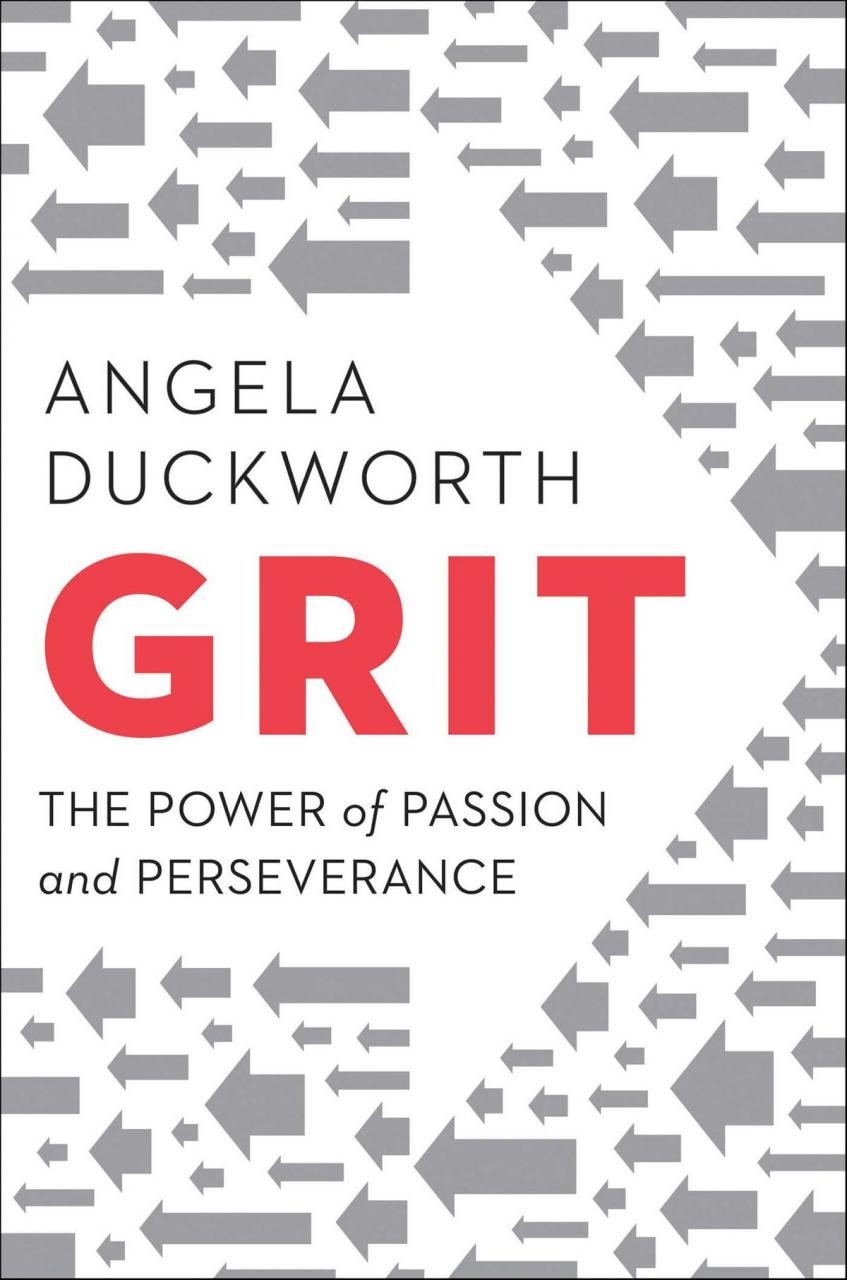 Grown & Flown: A Conversation on How to Support Your Teen, Stay Close as a Family, and Raise Independent Adults