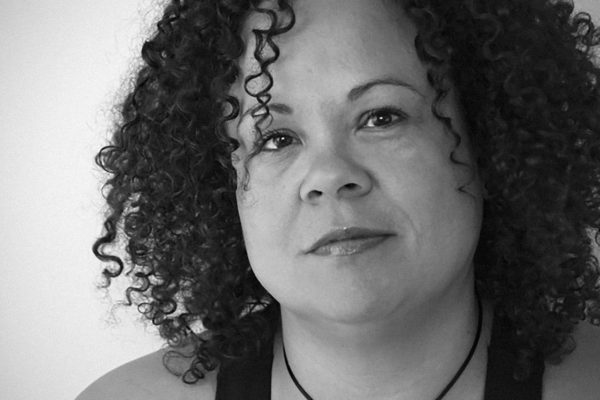 How To Raise An Adult

Julie Lythcott-Haims served as Dean of Freshmen and Undergraduate Advising for over a decade at Stanford University, where she received the Dinkelspiel Award for her contributions to the undergraduate experience. A mother of two teenagers, she has spoken and written widely on the phenomenon of helicopter parenting, and her
work has appeared on TEDx talks and in Forbes and the Chicago Tribune. Lythcott-Haims has since left Stanford, and with the mentorship of best-selling author Dan Pink (A Whole New Mind; Drive), she wrote her very first book, How To Raise An Adult:How To Escape the Overparenting Trap and Prepare Your Kid
For Success, and, perhaps to no one’s surprise, it is now a New York Times bestseller. Her ten years working with Stanford undergraduates and their parents has given her an insider’s perspective on how parenting styles, values and methodologies have changed through the years and across generations.

As parents, it may pain us terribly to see our kids get hurt, or fail, or suffer disappointment. The extent to which modern parents have bubble-wrapped their offspring in anticipation of injuries real and imagined is unprecedented. Lythcott-Haims believes that by denying children and young adults the experience of failure, we are robbing them of the opportunity to build resilience, which in turn sets them up for an adulthood wrought with real pain – life is hard, life is full of suffering, and a lack of familiarity with falling and rising will handicap your personal and professional arcs.

Failure is a necessary condition for growth, yet many modern parents have lost this important long-term perspective about their children and intervene, interject, intrude, and dominate their children’s schoolwork and responsibilities. Parents react out of fear, and many have doubts about their child’s eventual place in the world. High stress is omnipresent, omnivorous, bemoaned, and medicated. Although Lythcott-Haims’ job at Stanford gave her plenty of opportunity to witness the dysfunction first-hand, How To Raise An Adult is ultimately a deeply optimistic book, one that plots a strategic path for more competent and confident adult-child relationships. 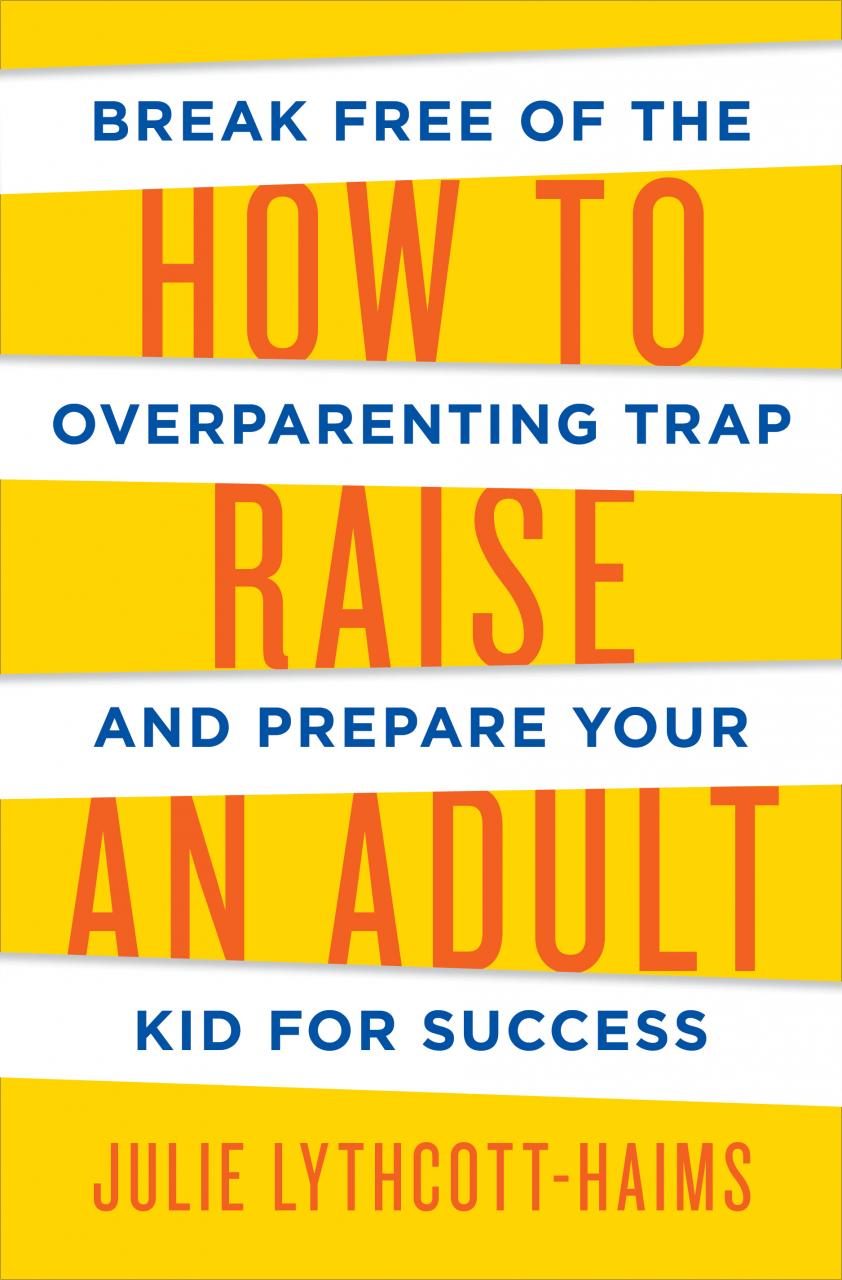