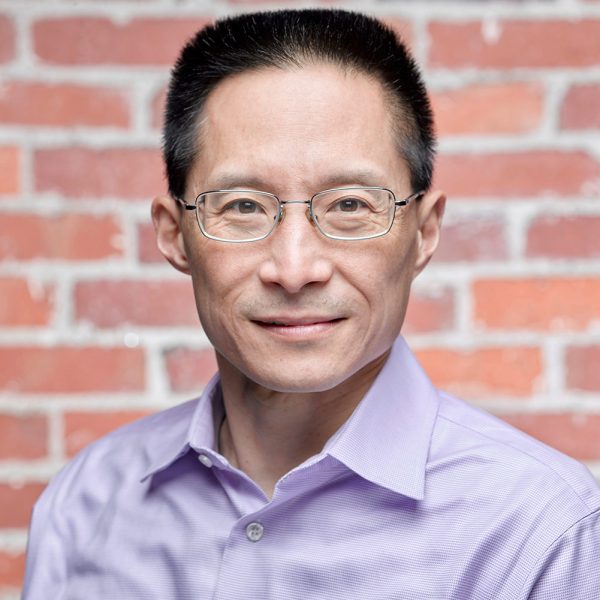 Co-founder and CEO of Citizen University, and director of the Aspen Institute’s Citizenship and American Identity Program

I Never Thought of It That Way: How to Have Fearlessly Curious Conversations in Dangerously Divided Times

BONUS AFTER-HOURS EVENT: Attendees who purchase a copy of I Never Thought of It That Way from FAN’s partner bookseller The Book Stall are invited to attend an AFTER-HOURS event hosted by Guzmán that will start immediately after the webinar. Details on the webinar registration page.

Partisanship is up, trust is down, and our social media feeds make us sure we’re right and everyone else is ignorant (or worse). But avoiding and attacking one another is breaking… everything.

Journalist Mónica Guzmán is the loving liberal daughter of Mexican immigrants who voted—twice—for Donald Trump. When the country could no longer see straight across the political divide, Guzmán set out to find what was blinding us, and discovered the most eye-opening tool we’re not using: our own curiosity. In her new book, I Never Thought of It That Way: How to Have Fearlessly Curious Conversations in Dangerously Divided Times, Guzmán, the chief storyteller for the national cross-partisan depolarization organization Braver Angels, takes you to the real front lines of a crisis that threatens to grind America to a halt—broken conversations among confounded people. She shows you how to overcome the fear and assumptions that surround us to finally do what only seems impossible: understand and even learn from people in your life whose whole worldview is not just different from yours but opposed.

Guzmán is the cofounder of The Evergrey, an award-winning newsletter and community in Seattle, and a former columnist at The Seattle Times, GeekWire, and the Columbia Journalism Review. She is an immigrant, a Latina, a dual US-Mexico citizen, and the mom of two bilingual kids.

Guzmán will be in conversation with Eric Liu, co-founder and CEO of Citizen University, which works to build a culture of powerful and responsible citizenship in the United States. He also directs the Aspen Institute’s Citizenship and American Identity Program. The author of several acclaimed books, most recently, Become America: Civic Sermons on Love, Responsibility, and Democracy, Liu is an Ashoka Fellow, a member of the American Academy of Arts and Sciences, and is featured in the PBS documentary American Creed. 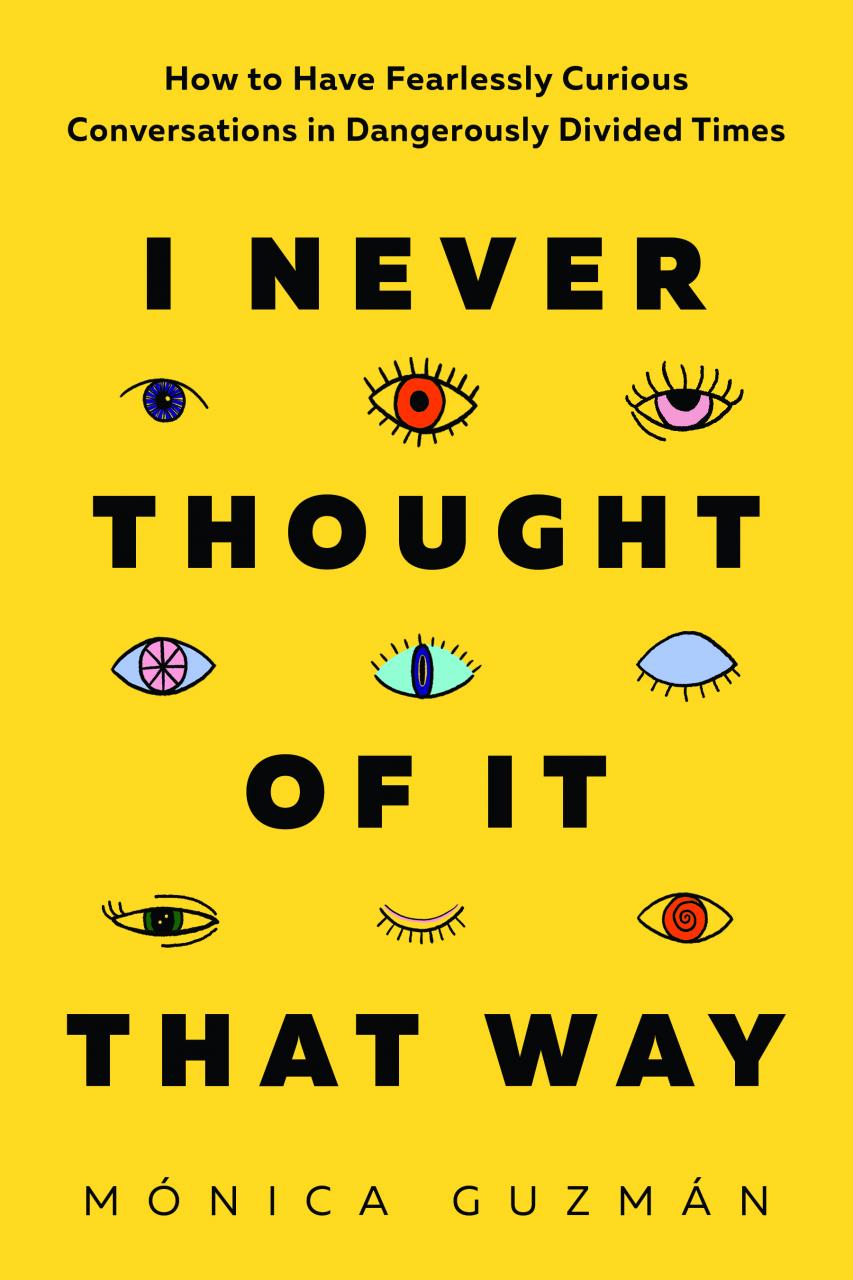