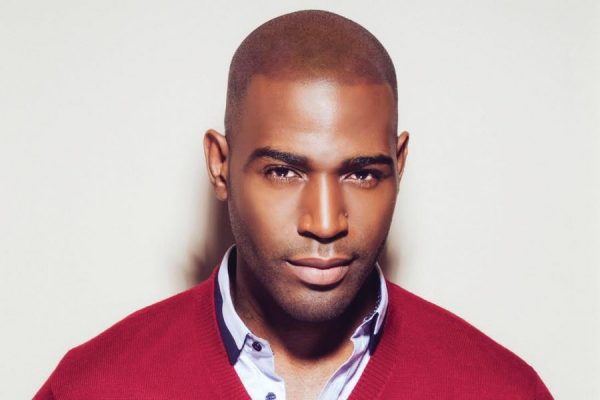 Television host and culture expert on the Emmy-winning Netflix reboot of Queer Eye, Karamo Brown says that the key to his success is tapping into the many facets of his identity. Whether as an openly gay man, a black man, a Christian, a single father, a business leader, a psychotherapist, or reality television personality, Mr. Brown strategically utilizes the strengths of his different identities to achieve success – and teaches others to do the same. Much lauded for his ease and natural comfort relating to different types of people, on Queer Eye, Mr. Brown is tasked with making-over the hearts and minds of the “culturally challenged,” and helps them to confront and grow beyond the internal issues holding them back.

Mr. Brown began his television career in 2004 as a housemate on the MTV reality series The Real World, becoming the first openly-gay African-American in the history of reality television. In 2014, he joined the Oprah Winfrey Network to host and produce their first digital show, #OWNShow. Mr. Brown then became a host and producer for HuffPost Live, and a recurring guest host of Access Hollywood Live. 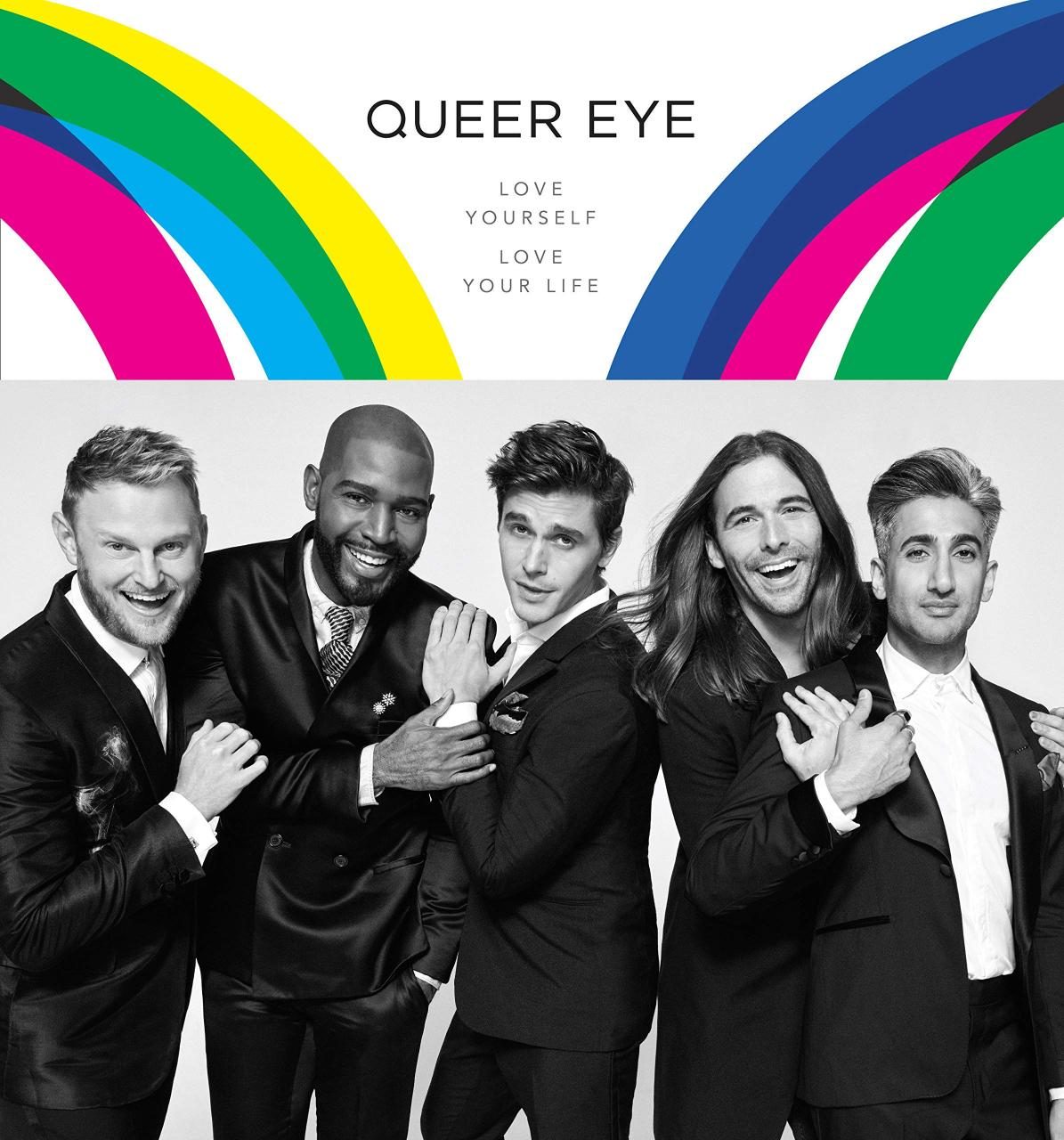