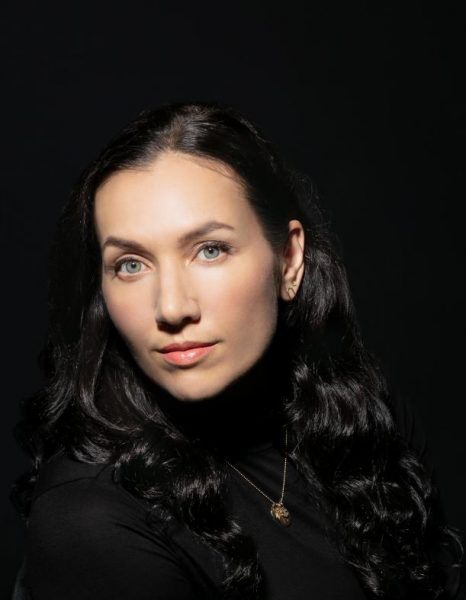 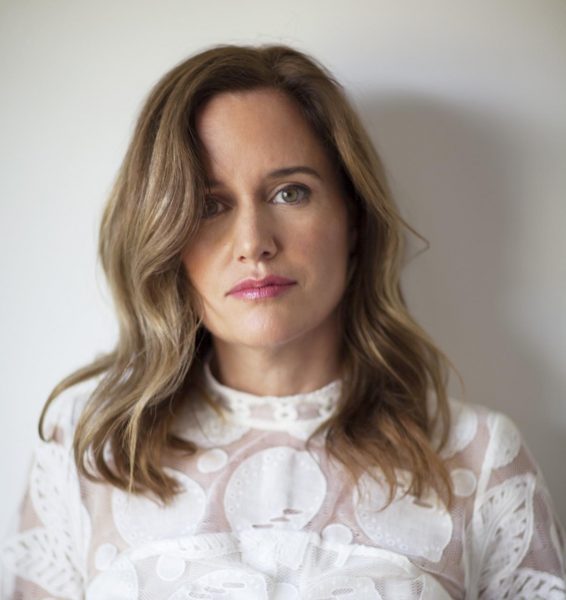 Award-winning author and associate professor at the University of Iowa

In her new vivid, powerful, heartbreaking essay collection Girlhood, author Melissa Febos examines the narratives women are told about what it means to be a girl and the realities of growing up female in a world that prioritizes the feelings, perceptions, and power of men at girls’ expense.

Ms. Febos was eleven when her body began to change, and almost overnight, the way people spoke to, looked at, and treated her changed with it. As she grew, she defined herself based on these perceptions and by the romantic relationships she threw herself into headlong. But in her thirties, Ms. Febos began to question the stories she’d been told about herself and the habits and defenses she’d developed over years of trying to meet others’ expectations. The values she and so many other women had learned in girlhood did not prioritize their personal safety, happiness, or freedom, and she set out to reframe those values and beliefs.

Ms. Febos has been published in The Paris Review, The Sun, The Kenyon Review, Tin House, Granta, The Believer, The New York Times, McSweeney’s, The New York Times Book Review, Lenny Letter, The Guardian, Elle, and Vogue. She is an associate professor at the University of Iowa, teaching in the Nonfiction Writing Program.

Ms. Febos will be in conversation with Heather Havrilesky (FAN ’18), critic, memoirist, and New York magazine’s “Ask Polly” advice columnist. She is the author of What If This Were Enough (2018), How to Be a Person in the World (2016), and Disaster Preparedness (2010).

NOTE: This webinar may include frank discussion of adult topics and may not be suitable for some youth. Parental discretion is advised. It will be recorded and available later on our website and YouTube channel.

BONUS AFTER-HOURS EVENT: Attendees who purchase a copy of Girlhood from FAN’s partner bookseller The Book Stall are invited to attend an AFTER-HOURS event hosted by Ms. Febos and Ms. Havrilesky that will start immediately after the webinar. Details on the webinar registration page. 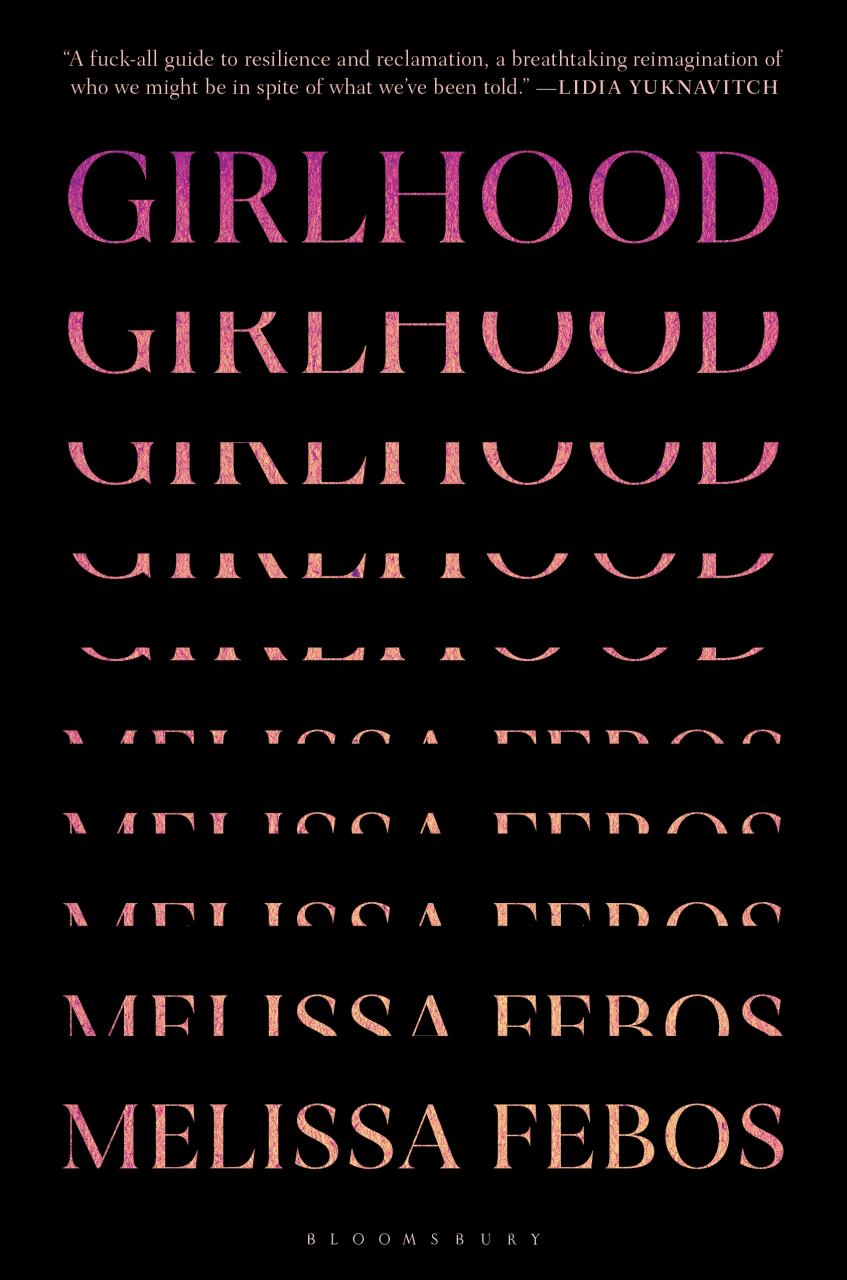