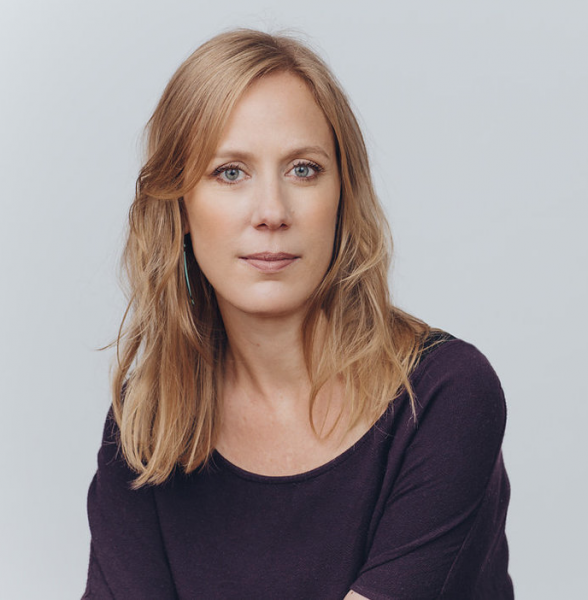 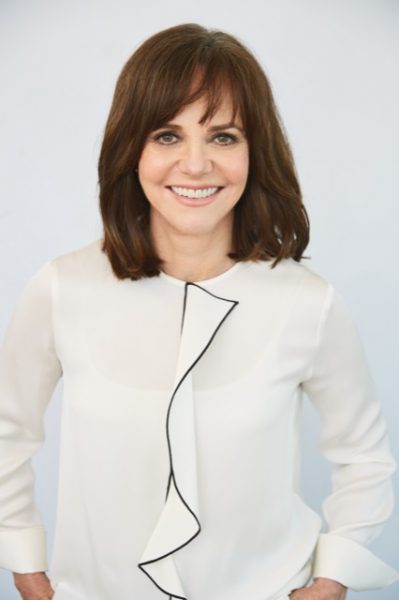 Stranger Care: A Memoir of Loving What Isn’t Ours

After their decision not to have a biological child, Sarah Sentilles and her husband, Eric, decide to adopt via the foster care system. Despite knowing that the system’s goal is the child’s reunification with the birth family, they open their home to a flurry of social workers who question them, evaluate them, and ultimately prepare them to welcome a child into their lives—even if it means most likely having to give the child back. After years of starts and stops, and endless navigation of the complexities and injustices of the foster care system, a phone call finally comes: a three-day-old baby girl named Coco, in immediate need of a foster family. Sarah and Eric bring this newborn stranger home.

Stranger Care: A Memoir of Loving What Isn’t Ours chronicles Ms. Sentilles’ discovery of what it means to mother—in this case, not just a vulnerable infant but the birth mother who loves her, too. Ultimately, Coco’s story reminds us that we depend on family, and that family can take different forms. With prose that Nick Flynn has called “fearless, stirring, rhythmic,” Ms. Sentilles lays bare an intimate and powerful story.

Ms. Sentilles is a writer, teacher, critical theorist, scholar of religion, and author of many books, including Draw Your Weapons, which won the 2018 PEN Award for Creative Nonfiction. Her writing has appeared in The New York Times, The New Yorker, Oprah Magazine, Ms., Religion Dispatches, Oregon ArtsWatch, and the Los Angeles Review of Books, among other publications. She earned a bachelor’s degree at Yale and master’s and doctoral degrees at Harvard. She is the co-founder of the Alliance of Idaho, which works to protect the human rights of immigrants by engaging in education, outreach, and advocacy at local, state, and national levels.

Ms. Sentilles will be in conversation with Sally Field, the two-time Academy Award and three-time Emmy Award winning actor who has portrayed dozens of iconic roles on both the large and small screens. In 2012, she was inducted into the American Academy of Arts and Sciences, and in 2015 she was honored by President Obama with the National Medal of Arts.

BONUS AFTER-HOURS EVENT: Attendees who purchase a copy of Stranger Care from FAN’s partner bookseller The Book Stall are invited to attend an AFTER-HOURS event hosted by Ms. Sentilles that will start immediately after the webinar. Details on the webinar registration page. 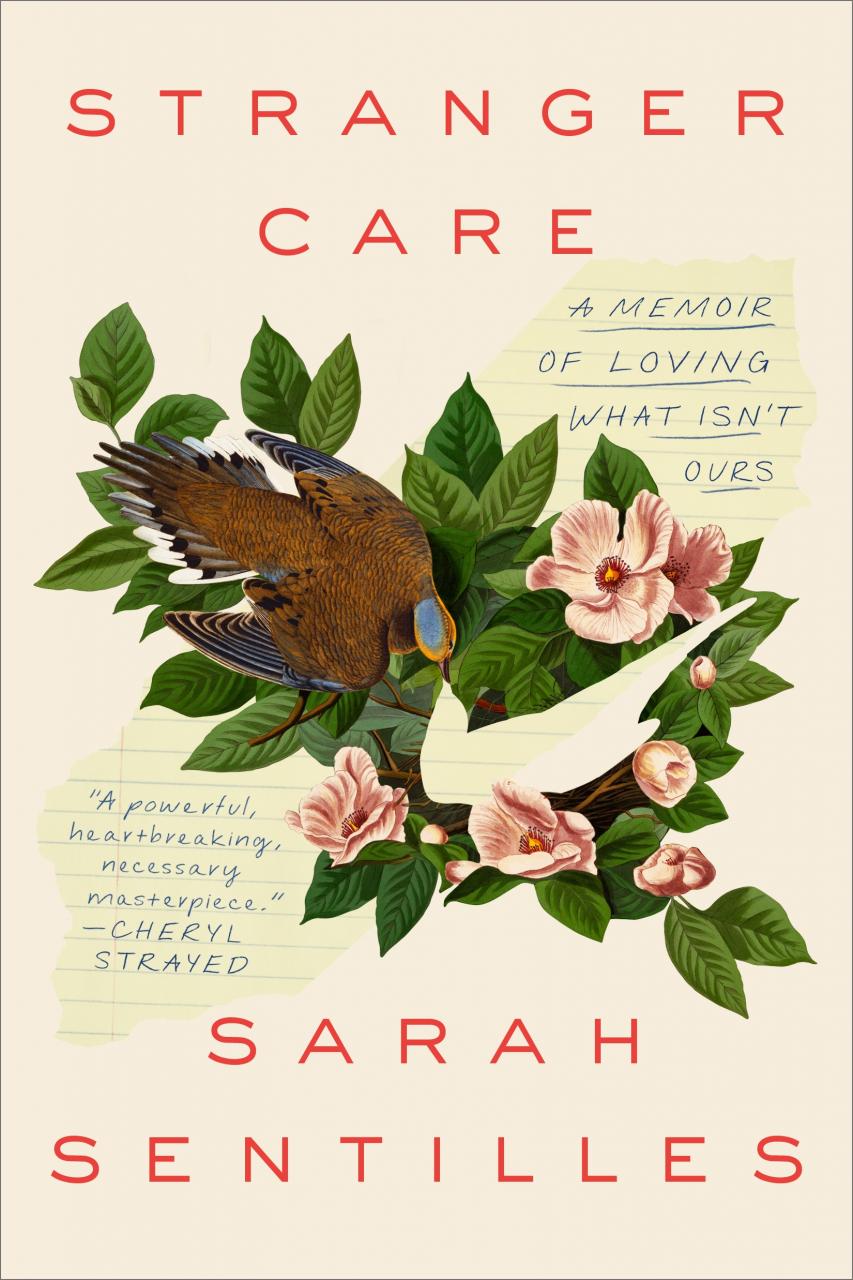