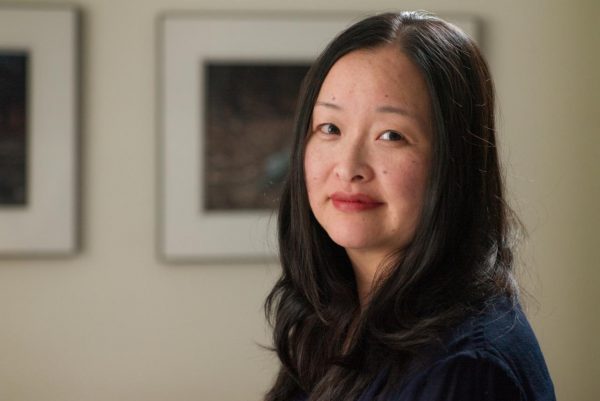 The Class: A Life-Changing Teacher, His World-Changing Kids, and the Most Inventive Classroom in America

It was while on assignment at Greenwich High School in Connecticut that Heather Won Tesoriero, a former CBS News producer, first encountered Andy Bramante’s science research class. There to film a story about a teenage girl who had just won the prestigious Google Science Fair for creating a fast and inexpensive Ebola test, it didn’t take long for Ms. Tesoriero to realize that this classroom was a hotbed of emerging young talent. Some of the world-changing projects these students were tackling include: building an algorithm to detect premalignant pancreatic cancer from a blood sample; finding a cure for Lyme disease— a project taken on by a student with Lyme disease herself; creating a cheap diagnostic test for Alzheimer’s disease; and developing a liquid adhesive Band-Aid.

The common bond: their teacher, Mr. Bramante, a former corporate scientist who gave up his successful career in industry to teach at a public high school. In that moment, Ms. Tesoriero realized this classroom, filled with incredible students and led by their fearless teacher, was one whose story needed to be shared.

The Class: A Life-Changing Teacher, His World-Changing Kids, and the Most Inventive Classroom in America follows a group of Mr. Bramante’s award-winning students as they make their way through the highs and lows of their teenage years while navigating the cutthroat science fair circuit over the 2016- 2017 season. From getting dates to prom to waiting on acceptance letters to some of the most competitive colleges in the country, Ms. Tesoriero was there to watch it all unfold. The Class is a profound testament to the power of a great teacher to help kids realize their unlimited potential and set them off on a course to change the world. 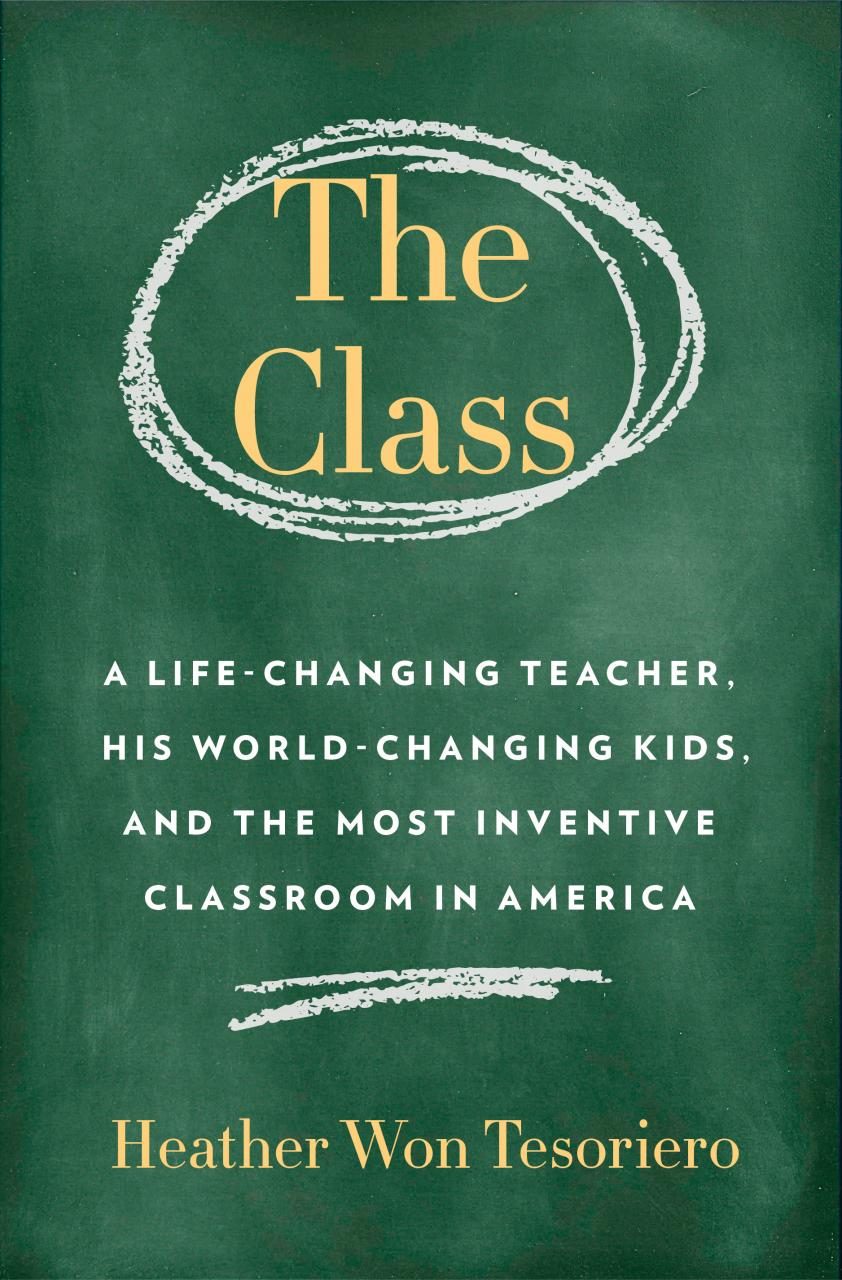