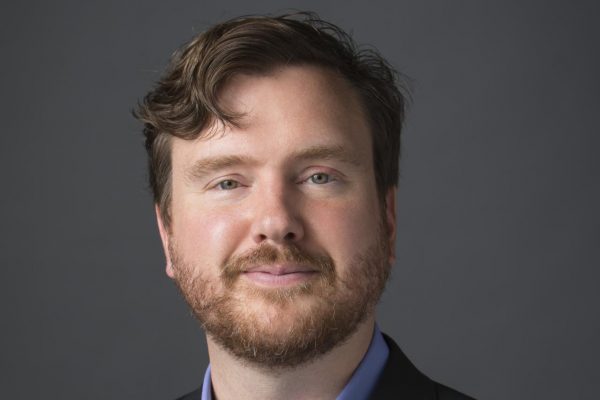 President and CEO, Foundation for Individual Rights in Education (FIRE)

The Coddling of the American Mind: How Good Intentions and Bad Ideas are Setting Up a Generation for Failure Greg Lukianoff

Something has been going wrong on many college campuses in the last few years. Speakers are shouted down. Professors say they are walking on eggshells, eliminating controversial material from syllabi. Students, once the staunchest defenders of free speech, now see words and ideas as sources of danger. Rates of anxiety, depression, and suicide are rising—on campus as well as nationally. How did this happen?

When The Atlantic published an article entitled “The Coddling of the American Mind,” by Greg Lukianoff, President and CEO of the Foundation for Individual Rights in Education (FIRE) and Jonathan Haidt, Ph.D., Thomas Cooley Professor of Ethical Leadership at the Stern School of Business at New York University, it hit a nerve and became their second most-read cover story of all time. Mr. Lukianoff and Prof. Haidt expanded the article into a book of the same title, which became an instant bestseller when it was released in early September.

Prof. Haidt and Mr. Lukianoff show how the new problems on campus have their origins in three “bad ideas” that have become increasingly woven into American childhood and education: 1) What doesn’t kill you makes you weaker; 2) Always trust your feelings; and 3) Life is a battle between good people and evil people. The authors argue that these three ideas contradict basic psychological principles about well-being and ancient wisdom from many cultures. Embracing these ideas, and the resulting culture of “safety-ism,” interferes with young people’s social, emotional, and intellectual development. Mr. Lukianoff and Prof. Haidt explore the rise of fear-based parenting, the decline of unsupervised, child-directed play, and the role that social media plays in teen life. They examine changes on campus, including the corporatization of universities and the emergence of new ideas about identity and justice. They situate the conflicts on campus within the context of America’s rapidly rising political polarization and dysfunction.

Prof. Haidt and Mr. Lukianoff’s position is clear: they do not blame today’s students, who are under enormous pressure to perform. They do not think the problems facing young people are “all in their heads.” Their argument is pragmatic, rather than moralistic: our safety culture does more harm than good. 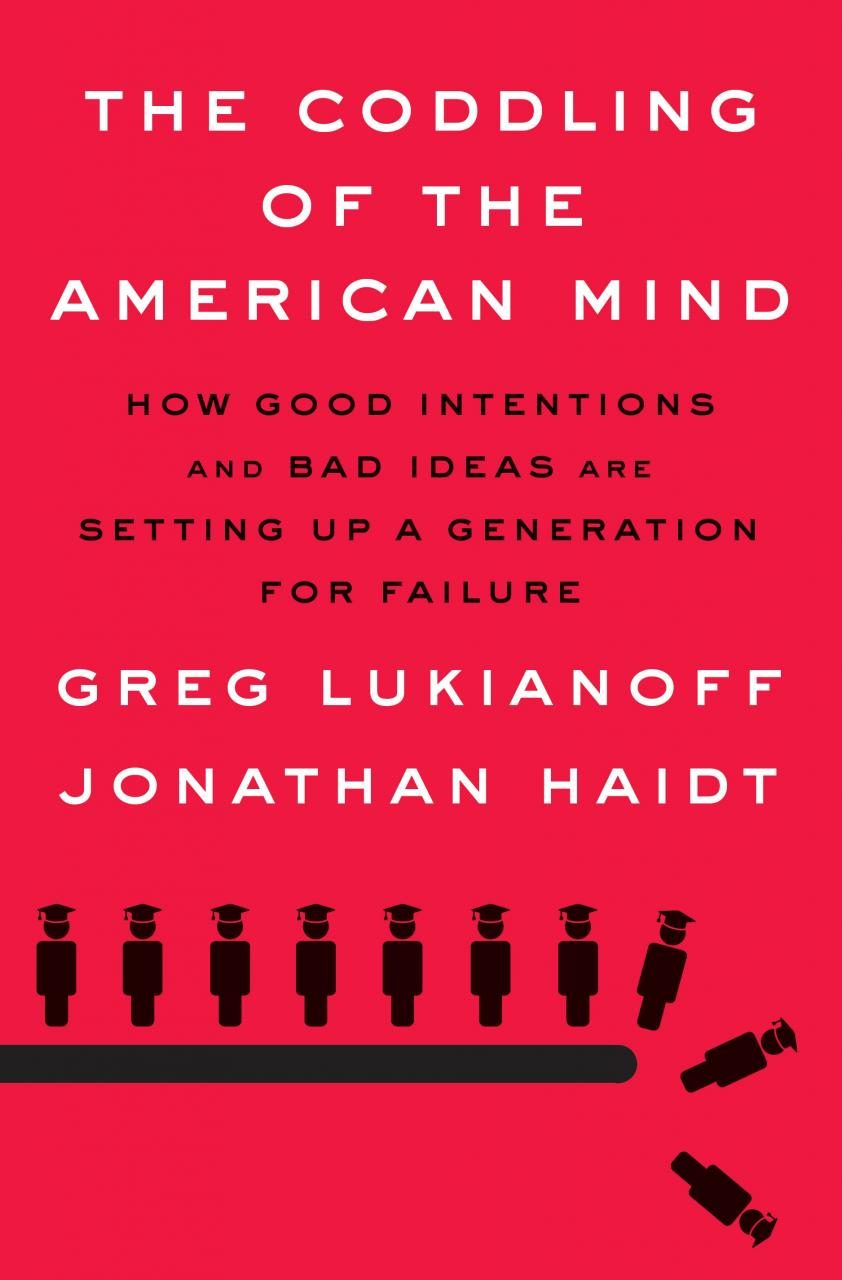