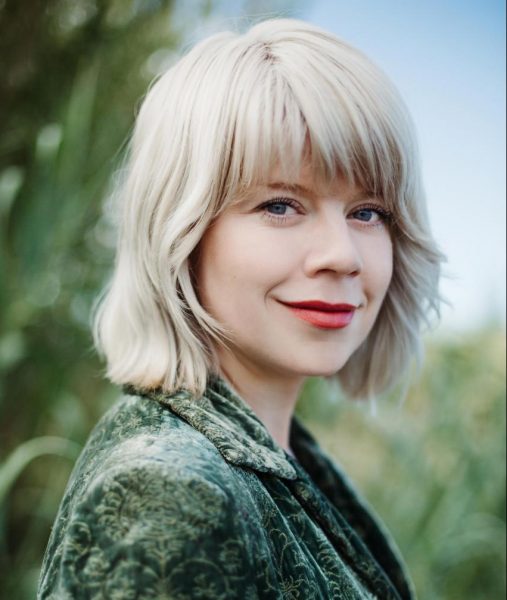 The Mutant Project: Inside the Global Race to Genetically Modify Humans

At a conference in Hong Kong in November 2018, Dr. He Jiankui announced that he had created the first genetically modified babies—twin girls named Lulu and Nana—sending shockwaves around the world. A year later, a Chinese court sentenced Dr. He to three years in prison for “illegal medical practice.” As scientists elsewhere start to catch up with China’s vast genetic research program, gene editing is fueling an innovation economy that threatens to widen racial and economic inequality. Fundamental questions about science, health, and social justice are at stake: Who gets access to gene editing technologies? As countries loosen regulations around the globe, from the U.S. to Indonesia, can we shape research agendas to promote an ethical and fair society? If we can change the genetic make-up of our children, should we?

In The Mutant Project: Inside the Global Race to Genetically Modify Humans, cultural anthropologist Eben Kirksey, Ph.D. visits the frontiers of genetics, medicine, and technology to ask: Whose values are guiding gene editing experiments? And what does this new era of scientific inquiry mean for the future of the human species? Prof. Kirksey takes us on a groundbreaking journey to meet the key scientists, lobbyists, and entrepreneurs who are bringing cutting-edge genetic engineering tools like CRISPR to your local clinic. He also ventures beyond the scientific echo chamber, talking to disabled scholars, doctors, hackers, chronically ill patients, and activists who have alternative visions of a genetically modified future for humanity.

Prof. Kirksey is a Member of the Institute for Advanced Study in Princeton, New Jersey. He has been published in Wired, The Atlantic, The Guardian and The Sunday Times, and he is sought out as an expert on science in society by the Associated Press, The Wall Street Journal, The New York Times, Democracy Now, Time and the BBC, among other media outlets. Prof. Kirksey holds a long-term position at Deakin University in Melbourne, Australia.

Prof. Kirksey will be interviewed by Britt Wray, Ph.D., a science writer, broadcaster, and researcher focusing on synthetic biology and the psychological impacts of the climate crisis. Dr. Wray is the author of Rise of the Necrofauna: The Science, Ethics and Risks of De-Extinction, and her forthcoming book Generation Dread explores wide ranging psychological and emotional responses to climate disruption, as well as what can be done to cope. Dr. Wray has hosted several science podcasts, radio programs, and televisions shows with the BBC and CBC, holds a Ph.D. in Science Communication from the University of Copenhagen, and is a TED Resident.

This event suitable for youth 12+

BONUS AFTER-HOURS EVENT: Attendees who purchase a copy of either The Mutant Project or Rise of the Necrofauna from FAN’s partner bookseller The Book Stall are invited to attend an AFTER-HOURS event hosted by Prof. Kirksey and Dr. Wray that will start immediately after the webinar.

NOTE: The link to register for the AFTER-HOURS will appear in red font at the top of your email receipt from The Book Stall. Please look for it! 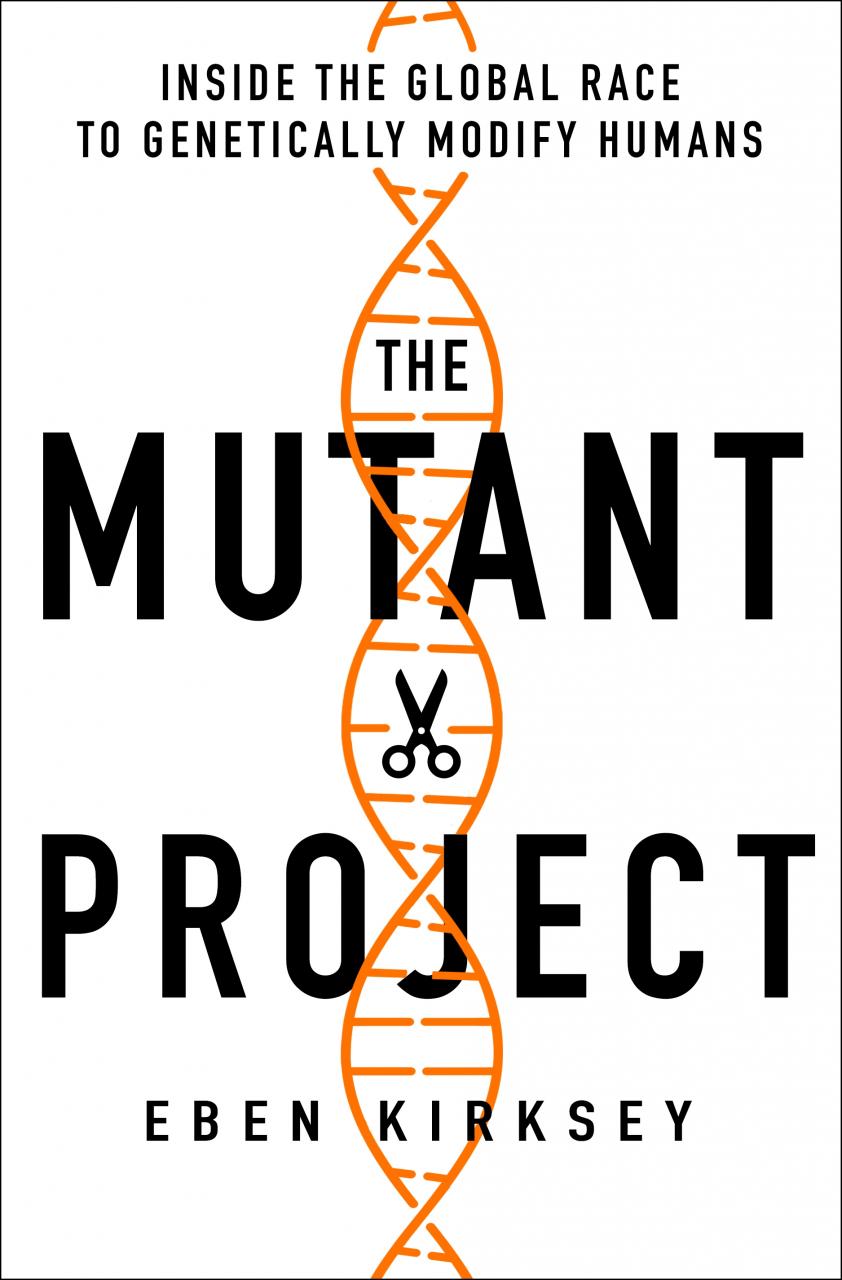