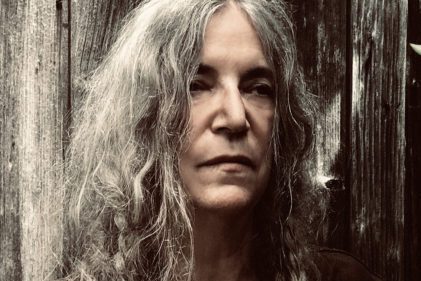 Special thanks to DJ Jeff Pazen for pre- and post-event music! 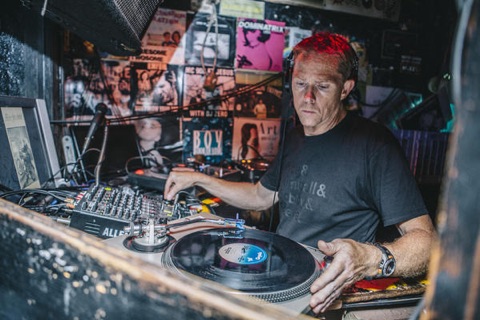 Year of the Monkey: An Evening with Patti Smith

From the National Book Award-winning author of Just Kids and M Train, Patti Smith’s Year of the Monkey is a profound, beautifully realized memoir in which dreams and reality are vividly woven into a tapestry of one transformative year. Following a three-night run of concerts at San Francisco’s legendary Fillmore, she finds herself tramping the coast of Santa Cruz on New Year’s Day, 2016, about to embark on a year of solitary wandering. In February, a surreal lunar year begins, bringing unexpected turns, heightened mischief, and inescapable sorrow. In a stranger’s words, “Anything is possible: after all, it’s the Year of the Monkey.” For Smith — inveterately curious, always exploring, tracking thoughts, writing — the year evolves as one of reckoning: with loss, aging, and a dramatic shift in the political landscape of America.

In Year of the Monkey, Smith melds the western landscape with her own dreamscape. Taking readers from California to the Arizona desert; to a Kentucky farm as the amanuensis of a friend in crisis; to the hospital room of a valued mentor; and by turns to remembered and imagined places, this haunting memoir blends fact and fiction with poetic mastery. The unexpected happens; grief and disillusionment set in. But as Smith heads toward a new decade in her own life, she offers this balm to the reader: her wisdom, wit, gimlet eye, and above all, a rugged hope for a better world.

Smith is a writer, performer, and visual artist. She gained recognition in the 1970s for her revolutionary merging of poetry and rock. She formed the Patti Smith Group in 1974, and she has released twelve albums over the decades, including Horses, which has been hailed as one of the top one hundred albums of all time by Rolling Stone. She is widely considered one the most influential figures in the New York punk rock movement.

NOTE: Not tickets or registration required. Line forms at 5:00 PM; auditorium doors open at 6:00 PM. Seating is first-come, first-served. Auditorium holds 1,400, and there is overflow seating with closed-circuit A/V feed for an additional 200. 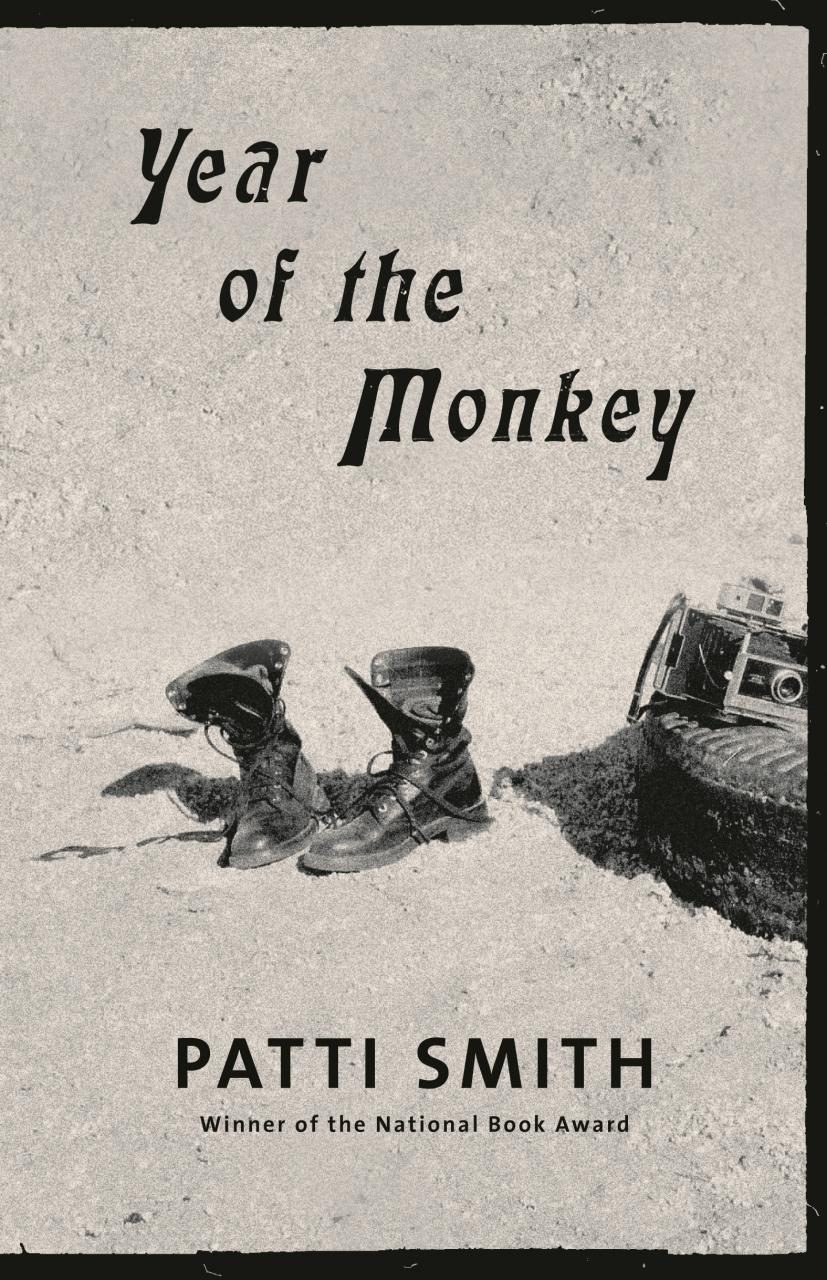