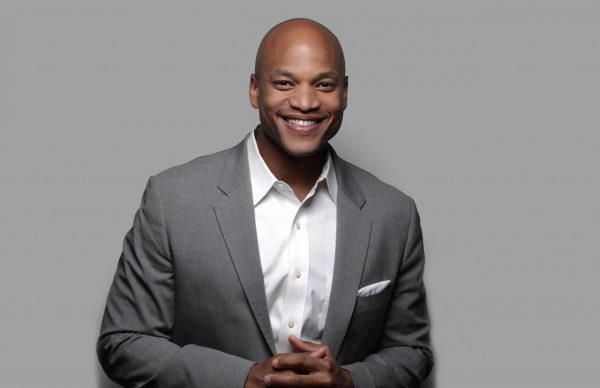 Mr. Moore will be interviewed by Ava Thompson Greenwell, Ph.D. 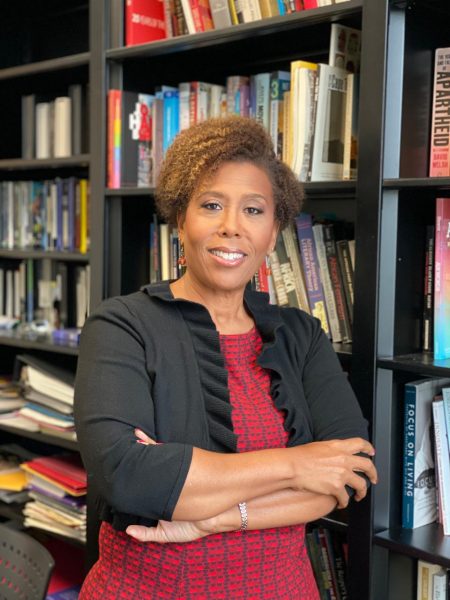 Five Days: The Fiery Reckoning of an American City

When Freddie Gray was arrested for possessing an “illegal knife” in April 2015, he was, by eyewitness accounts that video evidence later confirmed, treated “roughly” as police loaded him into a vehicle. By the end of his trip in the police van, Gray was in a coma from which he would never recover.

In the wake of a long history of police abuse in Baltimore, this killing felt like a final straw–it led to a week of protests and then five days described alternately as a riot or an uprising that set the entire city on edge, and caught the nation’s attention.

Wes Moore is one of Baltimore’s proudest sons—a Rhodes Scholar, bestselling author, decorated combat veteran, former White House fellow, and CEO of Robin Hood, one of the largest anti-poverty nonprofits in the nation. While attending Gray’s funeral, he saw every strata of the city come together: grieving mothers; members of the city’s wealthy elite; activists; and the long-suffering citizens of Baltimore—all looking to comfort each other, but also looking for answers. In Five Days: The Fiery Reckoning of an American City, Moore—along with journalist Erica Green—tells the story of the Baltimore uprising through both his own observations, and through the eyes of other Baltimoreans.

Previously, Moore was the founder and CEO at BridgeEdU, an innovative tech platform addressing the college completion and job placement crisis. He remains chairman of the board of directors at BridgeEDU. Moore’s first book, The Other Wes Moore, was a New York Times and Wall Street Journal bestseller; his second book, The Work, was also a bestseller and featured in Oprah’s SuperSoul Sunday.

Moore will be interviewed by Ava Thompson Greenwell, Ph.D., who has taught broadcast writing, reporting, and producing classes at Medill School of Journalism at Northwestern University since 1993. She has held several administrative posts including associate dean for curriculum, director of the Teaching Television Program, co-curator for the nationally recognized Ida B. Wells award and director of the McCormick Tribune Fellows Program. Currently, she serves as co-director of the South Africa Journalism Residency Program. Her research interest focuses on the intersection of race and gender. She currently is working on a book tentatively titled Leading Ladies: A History of Black Women Television News Managers. She is also in the final production stages of a documentary film she is directing about Nelson Mandela’s 1993 visit to Chicago.

BONUS AFTER-HOURS EVENT: Attendees who purchase a copy of Wes Moore’s new book Five Days from FAN’s partner bookseller The Book Stall are invited to attend a 30-minute AFTER-HOURS event hosted by Moore that will start immediately following the webinar. The Book Stall will send buyers the AFTER-HOURS  Zoom link on the day of the event.