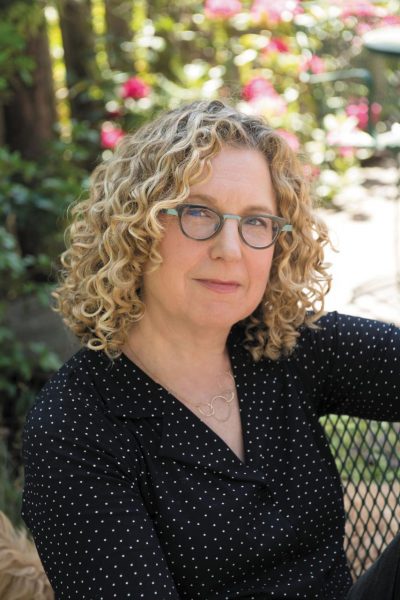 Please note, this event is open to anyone who wishes to attend, not just clinicians, though the book give-away is for clinicians only.

In her taboo-shattering New York Times bestseller Girls & Sex, Peggy Orenstein traversed the complicated new landscape of sex and sexuality that today’s young women must negotiate. “Deeply reported, passionately argued” (Slate), the book unsparingly pulled back the curtain on the reality of girls’ sex lives in the modern world. Yet, with the advent of the #MeToo era, Ms. Orenstein came to realize that her deep dive into contemporary culture provided only one side of the conversation. In a world where the sheer magnitude of sexual misconduct by men young and old has become glaringly and disturbingly obvious, Ms. Orenstein knew it was time that she look at the sexual attitudes, activities, and insecurities of a new generation of men with the same depth and candor as she had their female peers.

Ms. Orenstein spent over two years talking to boys between the ages of sixteen and twenty-two, engaging in-depth, hours-long conversations about masculinity, as well as their attitudes, expectations, and early experiences with sex and intimacy. Ms. Orenstein also spoke with psychologists, academics, and other experts in the field as she investigated such topical realities as locker room talk; how the word “hilarious” robs boys of empathy; pornography as the new sex education; boys’ understanding of hookup culture and consent; and their experience as both victims and perpetrators of sexual violence.

Ms. Orenstein is the New York Times bestselling author of Boys & Sex, Girls & Sex, Cinderella Ate My Daughter, Waiting for Daisy, Flux, and Schoolgirls. A contributing writer for the New York Times Magazine and AFAR magazine, she has been published in The Washington Post, Slate, New York, The Atlantic, and The New Yorker, among other publications, and has contributed commentary to NPR’s All Things Considered. 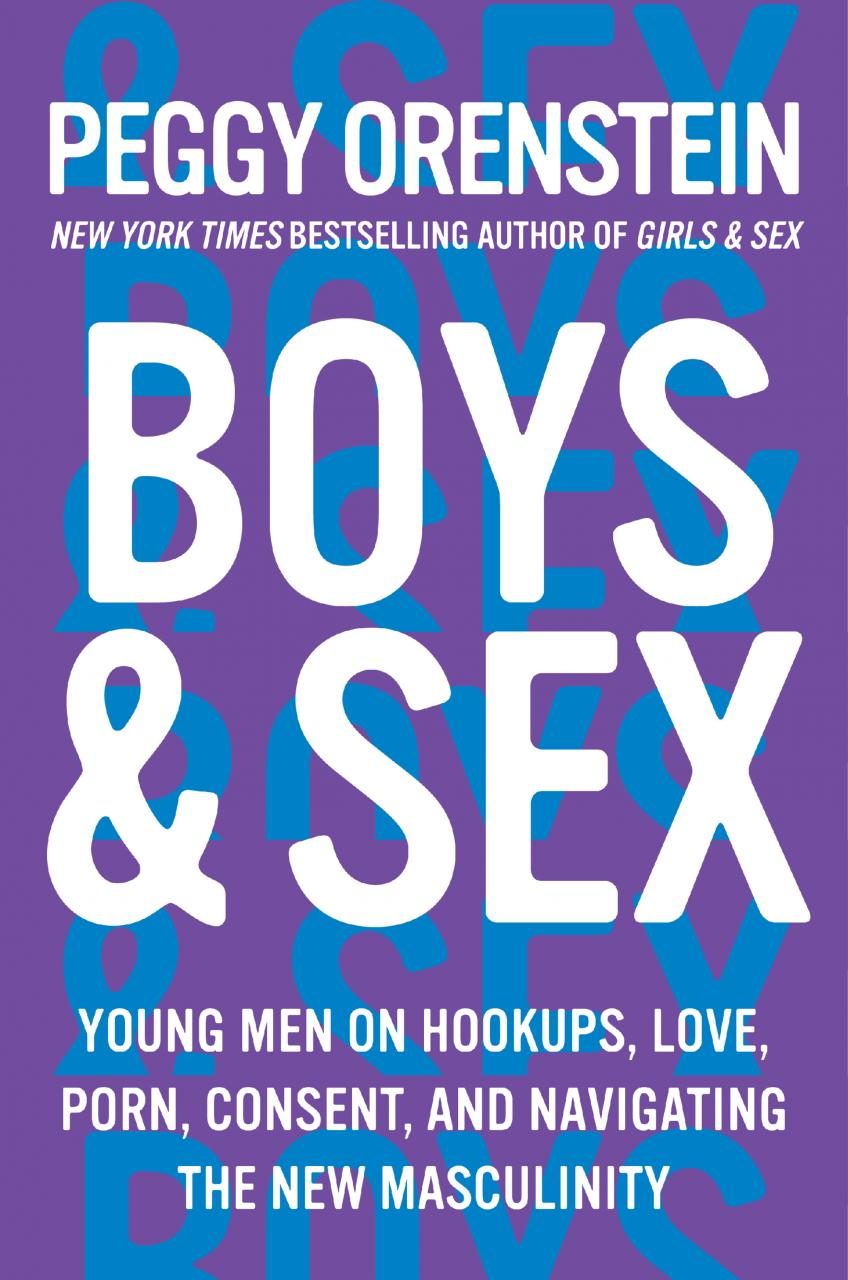