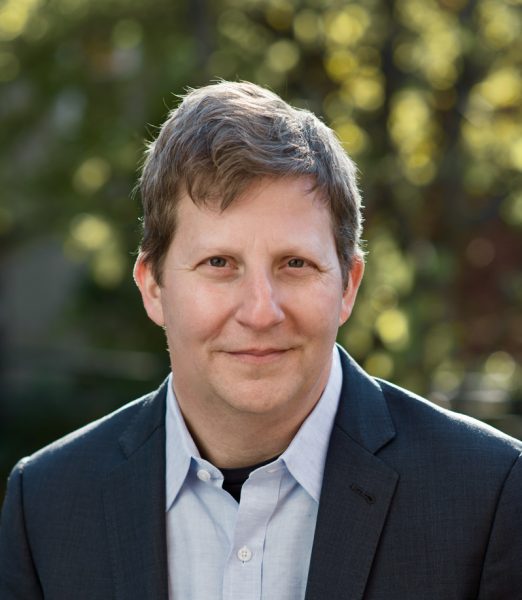 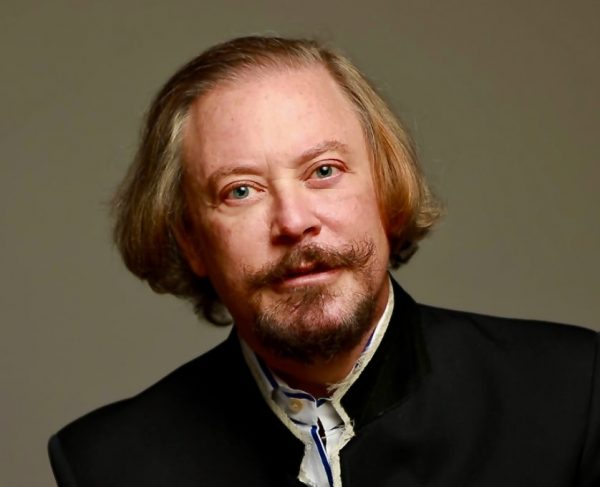 Hidden Valley Road: Inside the Mind of an American Family

Don and Mimi Galvin seemed to be living the American dream. After World War II, Don’s work with the Air Force brought them to Colorado, where their twelve children perfectly spanned the baby boom: the oldest born in 1945, the youngest in 1965. In those years, there was an established script for a family like the Galvins–aspiration, hard work, upward mobility, domestic harmony–and they worked hard to play their parts. But behind the scenes was a different story: psychological breakdown, sudden shocking violence, hidden abuse. By the mid-1970s, six of the ten Galvin boys, one after another, were diagnosed as schizophrenic. How could all this happen to one family?

What took place inside the house on Hidden Valley Road was so extraordinary that the Galvins became one of the first families to be studied by the National Institute of Mental Health. Their story offers a shadow history of the science of schizophrenia, from the era of institutionalization, lobotomy, and the schizophrenogenic mother to the search for genetic markers for the disease, always amid profound disagreements about the nature of the illness itself. And unbeknownst to the Galvins, samples of their DNA informed decades of genetic research that continues today, offering paths to treatment, prediction, and even eradication of the disease for future generations.

In his #1 New York Times bestseller and Oprah’s Book Club selection Hidden Valley Road: Inside the Mind of an American Family, Robert Kolker uncovers one family’s unforgettable legacy of suffering, love, and hope. Mr. Kolker’s 2013 book Lost Girls was adapted for a feature film released by Netflix in 2020. As a journalist, his work has appeared in New York magazine, Bloomberg Businessweek, The New York Times Magazine, Wired, GQ, O Magazine, and Men’s Journal. He is a National Magazine Award finalist and a recipient of the 2011 Harry Frank Guggenheim Award for Excellence in Criminal Justice Reporting from the John Jay College of Criminal Justice in New York.

Mr. Kolker will be in conversation with FAN favorite Andrew Solomon, Ph.D. (FAN ’13, ’14, and ’15), a writer and lecturer on politics, culture, and psychology; a professor of clinical medical psychology at Columbia University Medical Center; and the former president of PEN America. Prof. Solomon is the author of several books, among them Far from the Tree: Parents, Children, and the Search for Identity and The Noonday Demon: An Atlas of Depression.

BONUS AFTER-HOURS EVENT: Attendees who purchase a paperback copy of Hidden Valley Road from FAN’s partner bookseller The Book Stall are invited to attend an AFTER-HOURS event hosted by Mr. Kolker and Prof. Solomon that will start immediately after the webinar. Details on the webinar registration page. 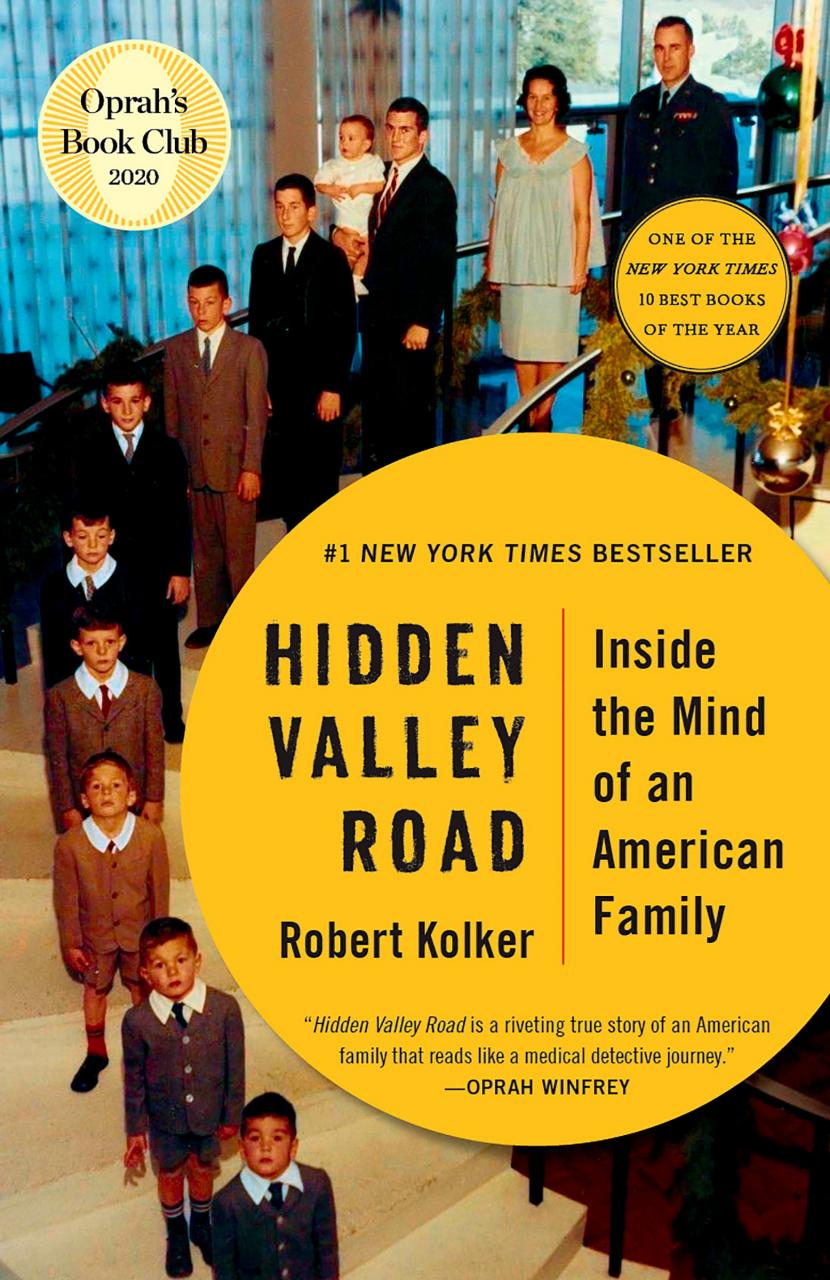