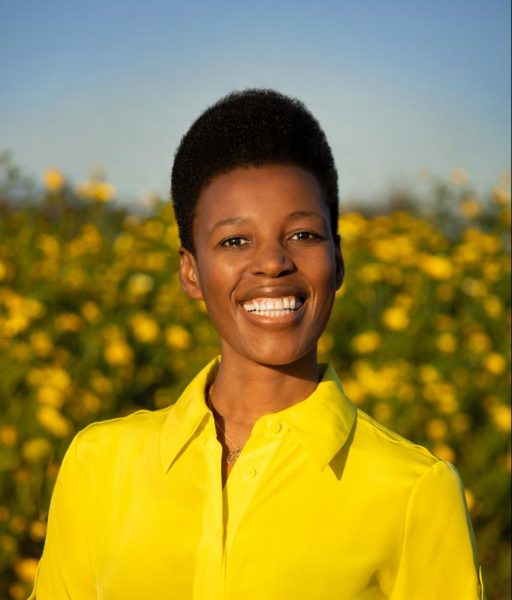 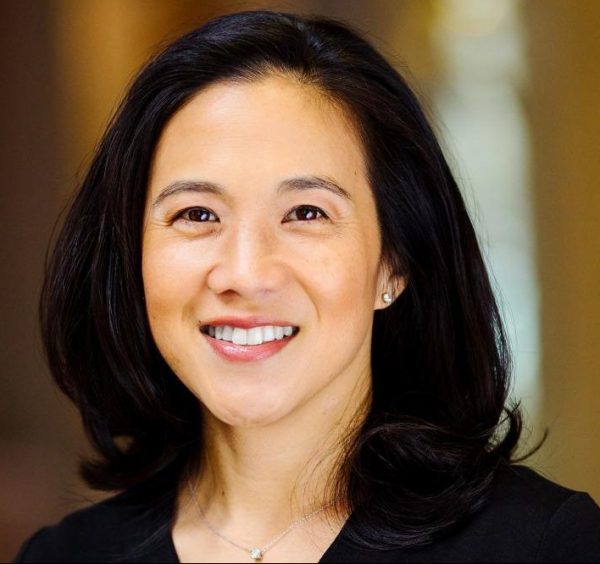 Founder and CEO of Character Lab, and the Rosa Lee and Egbert Chang Professor at the University of Pennsylvania

I Am a Girl from Africa: The Power of Community, Perseverance, and Education

Elizabeth Nyamayaro spent her childhood in rural Zimbabwe, living with her grandmother, Gogo, in a village affected by both HIV/AIDS and famine. During one such famine, Ms. Nyamayaro was given food and water by “the girl in the blue uniform” – a United Nations worker – saving her life. From that moment on, she knew her purpose in life was to become like that girl in the blue shirt, a humanitarian trying to improve the lives of people around the world, and thus her dream of growing up to work for the United Nations was born.

But as a girl from a small African village, Ms. Nyamayaro faced incredible odds in pursuit of her dreams. I Am a Girl from Africa alternates between stories of her childhood in Zimbabwe spent with her extended family and her beloved Gogo, her early attempts to achieve her dream by setting out on her own in London, and her eventual career with the UN, where she pioneered the groundbreaking HeForShe movement – a movement that sought to unite men and women in the fight for gender equality, arguing that no one could succeed without the support of everyone. A movement inspired in part by the philosophy, learned from her grandmother, that guided Ms. Nyamayaro throughout her entire life: Ubuntu, which means “I am because we are.” Even as she worked to achieve her own dreams, Ms. Nyamayaro knew that she could not succeed without her community – and, in turn, she knew that her success would help that community thrive.

By sharing her story, Ms. Nyamayaro hopes to introduce readers around the world to the concept of Ubuntu, and prove that if the power of community, perseverance, and education can change the life of one little girl from Africa, it can change the lives of people like her everywhere.

Ms. Nyamayaro will be in conversation with Angela Duckworth, Ph.D. (FAN ’12 and ’16), the founder and CEO of Character Lab, a nonprofit whose mission is to advance scientific insights that help kids thrive. She is the Rosa Lee and Egbert Chang Professor at the University of Pennsylvania, the faculty co-director at Behavior Change for Good, and faculty co-director of Wharton People Analytics. She is also co-host, with Stephen Dubner, of the podcast No Stupid Questions. Prof. Duckworth is the author of the New York Times #1 bestseller Grit: The Power of Passion and Perseverance.

BONUS AFTER-HOURS EVENT: Attendees who purchase a copy of I Am a Girl from Africa from FAN’s partner bookseller The Book Stall are invited to attend an AFTER-HOURS event hosted by Ms. Nyamayaro that will start immediately after the webinar. Details on the webinar registration page. 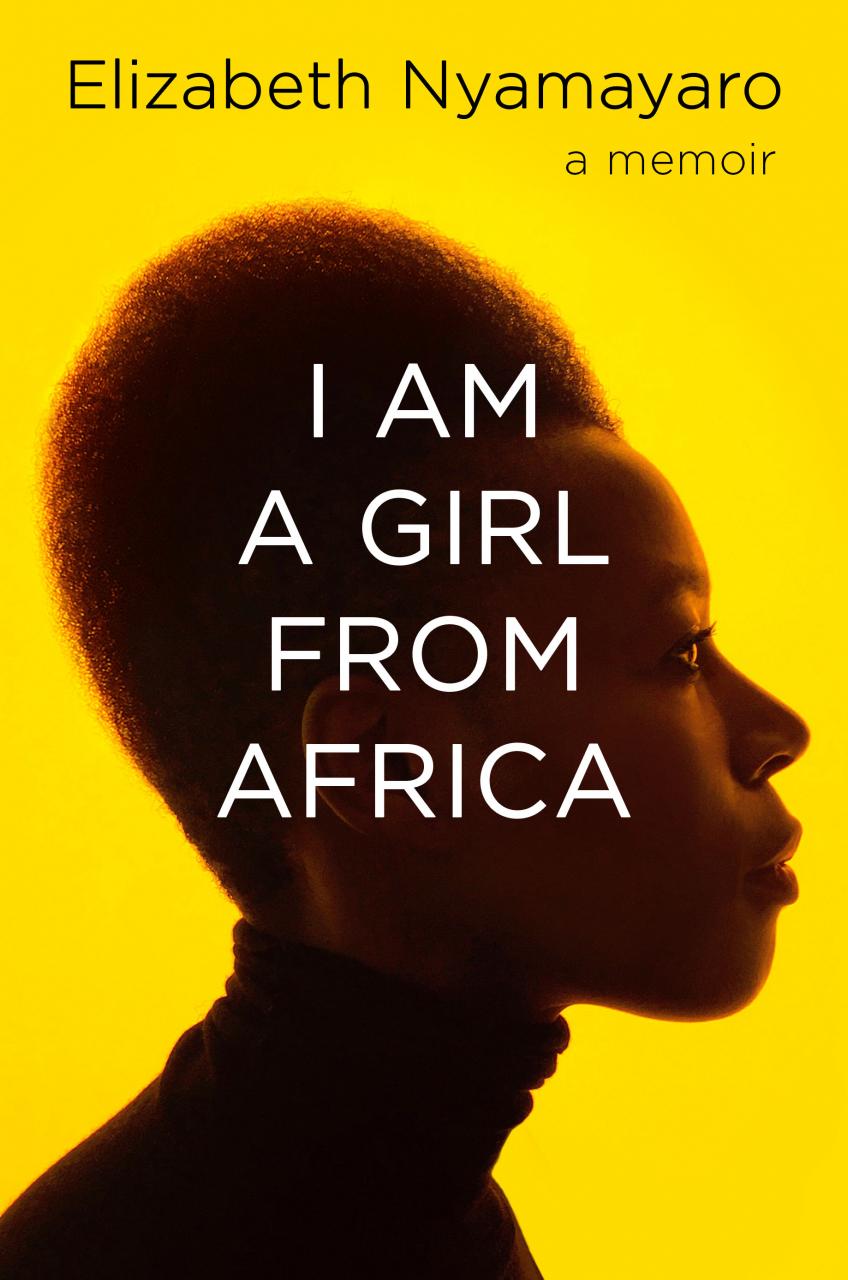