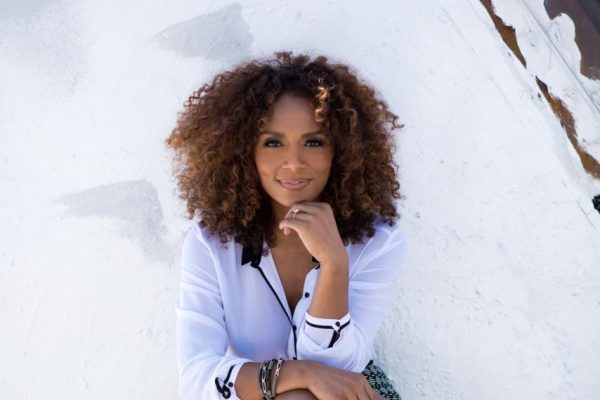 Janet Mock is a writer, TV host, and advocate whose work has appeared in Marie Claire, The New Yorker, the New York Times and Lenny. In 2014, she released Redefining Realness, her path-clearing New York Times bestseller about her journey as a trans teenager. bell hooks called Janet’s memoir, “a life map for transformation” and Melissa Harris Perry said, “You will be changed by this book.”

NOTE: Ms. Mock will be interviewed by Bailey Williams, a senior at the Medill School of Journalism at Northwestern University, who will receive a B.S. in Video-Broadcast Journalism, with a double major in Gender & Sexuality Studies. Since January 2017, Ms. Williams has worked as a reporter for WBOY-TV in Clarksburg, WV, and has previously works at Newsday in New York, as a video editor at The Daily Northwestern, and as a business and politics reporter for Medill News Service in Washington, DC. 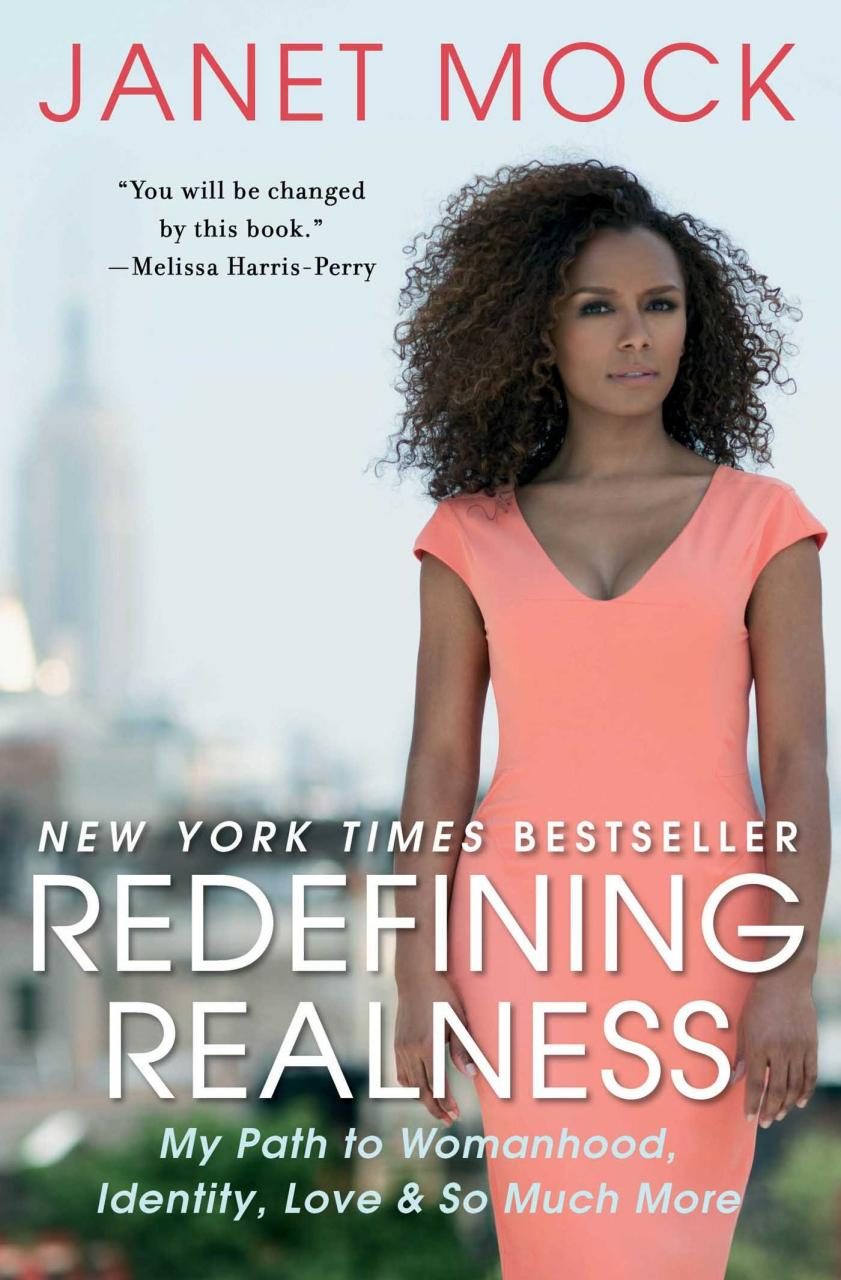