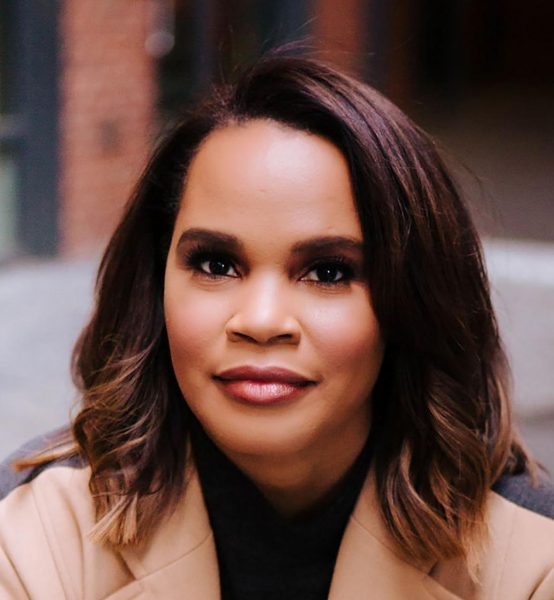 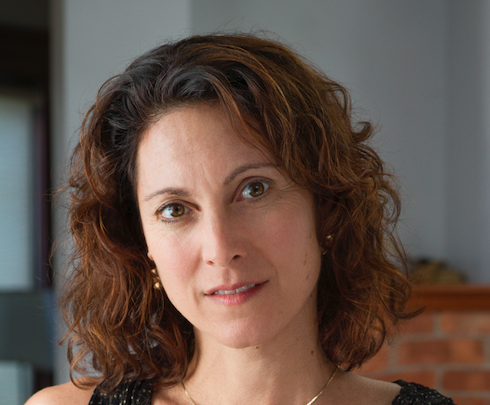 BONUS AFTER-HOURS EVENT: Attendees who purchase a copy of Just Pursuit from FAN’s partner bookseller The Book Stall are invited to attend an AFTER-HOURS event hosted by Coates and Bazelon that will start immediately after the webinar. Details on the webinar registration page.

When Laura Coates joined the Department of Justice as a prosecutor, she wanted to advocate for the most vulnerable among us. But she quickly realized that even with the best intentions, “the pursuit of justice creates injustice.” In Coates’ stunning debut memoir, Just Pursuit: A Black Prosecutor’s Fight for Fairness, we observe, through the prism of her experiences, that no matter how fair you try to fight, being Black, a woman, and a mother are identities often at odds in the justice system. On the front lines of our legal system, Coates saw how Black communities are policed differently; Black cases are prosecuted differently; Black defendants are judged differently. How the court system seems to be the one place where minorities are overrepresented, an unrelenting parade of Black and Brown defendants in numbers that belie their percentage in the population and overfill American prisons. She also witnessed how others in the system either abused power or were abused by it.

With vision and grace, Just Pursuit reveals the tension between the idealism of the law and the lived reality of working within the parameters of a flawed system, exposing the chasm between what is right and what is lawful.

Coates is a CNN senior legal analyst, SiriusXM host, and adjunct professor at the George Washington University School of Law. A former federal prosecutor, Coates served as Assistant United States Attorney for the District of Columbia and a trial attorney in the Civil Rights Division of the Department of Justice, specializing in the enforcement of voting rights throughout the United States.

Coates will be in conversation with Emily Bazelon, staff writer at the New York Times Magazine, the Truman Capote Fellow for Creative Writing and Law at Yale Law School, and a co-host of the Slate Political Gabfest, a popular weekly podcast. She is the author of two national bestsellers: Charged, about the power of prosecutors, and Sticks and Stones, about how to prevent bullying. Charged won the 2020 Los Angeles Times Book Prize in the current interest category and the Silver Gavel Book Award from the American Bar Association. Bazelon appeared for FAN in 2013 and 2019. 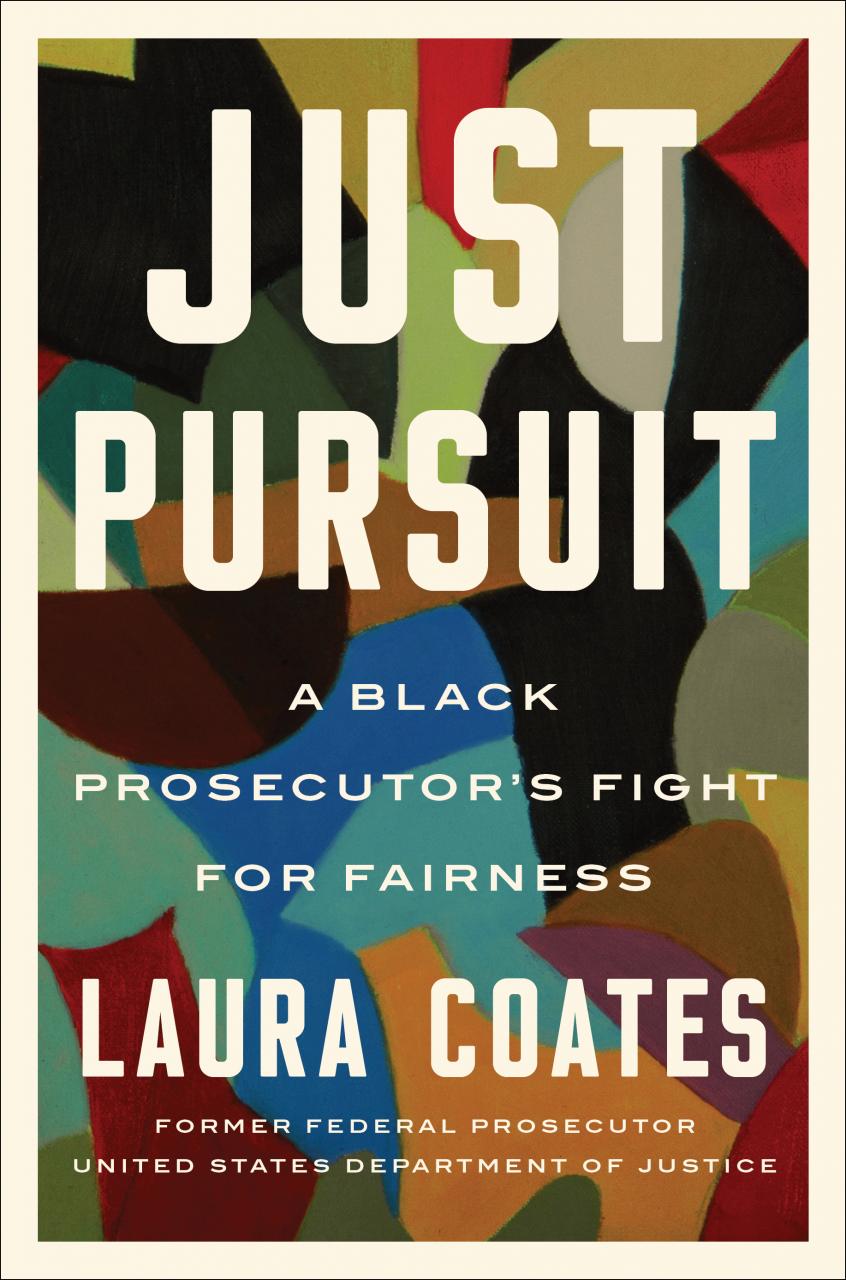