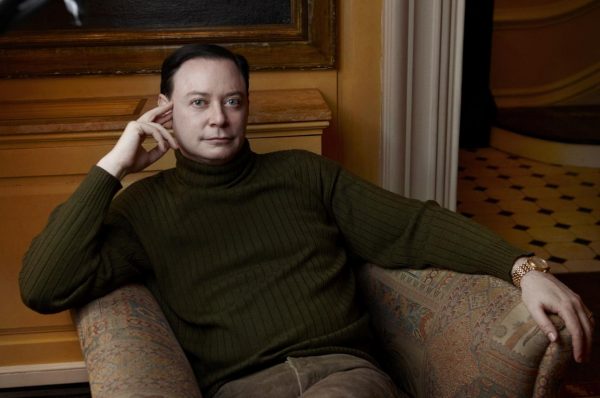 Love, No Matter What: Parents, Children, and the Search for Identity

Andrew Solomon’s magnificent 2012 book, Far From the Tree: Parents, Children and the Search for Identity, is an account of how families integrate children with physical, mental and social differences and challenges. Named as of the 10 best books in 2012 by The New York Times, it won a National Book Critics Circle Award for its brave, humane, compassionate examination of how to open your heart to a child different from you. The narrative carries the reader along through 12 chapters describing the struggles and triumphs of families who have children born “far from the tree,” those coping with issues of autism, multiple severe disabilities, deafness, Down syndrome, dwarfism, schizophrenia, with children who are prodigies, who are conceived in rape, who become criminals, who are transgender.

But what separates us also unites us – Far From the Tree’s poignancy is that the struggle to accept the identity of a child so different from us in universal. As parents and family members, we all feel challenged when we experience someone close to us as so very “different” from us – the sports- minded father with a sports-indifferent child, the quiet mother with an extroverted teen. The gulf may not be as wide as that of a parent raising a child with severe disabilities; but Solomon’s extensive interviews with these families (40,000 pages on interview transcripts with more than 300 families) illuminates a persistent tension between accepting children for who they are and trying to help them become their best selves. Can we “love, no matter what”?

Mr. Solomon is an astounding presenter — erudite, articulate, and deeply sympathetic to those he studied. He is the author of The Noonday Demon: At Atlas of Depression, an examination of depression in personal, cultural and scientific terms that won the 2001 National Book Award for Nonfiction, and was a finalist for the 2002 Pulitzer Prize. He received his BA magna cum laude from Yale University and his Master’s degree from Jesus College, Cambridge, and he is currently pursuing a Ph.D. in psychology there. From 1993-2001, Mr. Solomon was a contributing writer for the New York Times Magazine. He is an activist and philanthropist in LGBT rights, mental health, education and the arts. 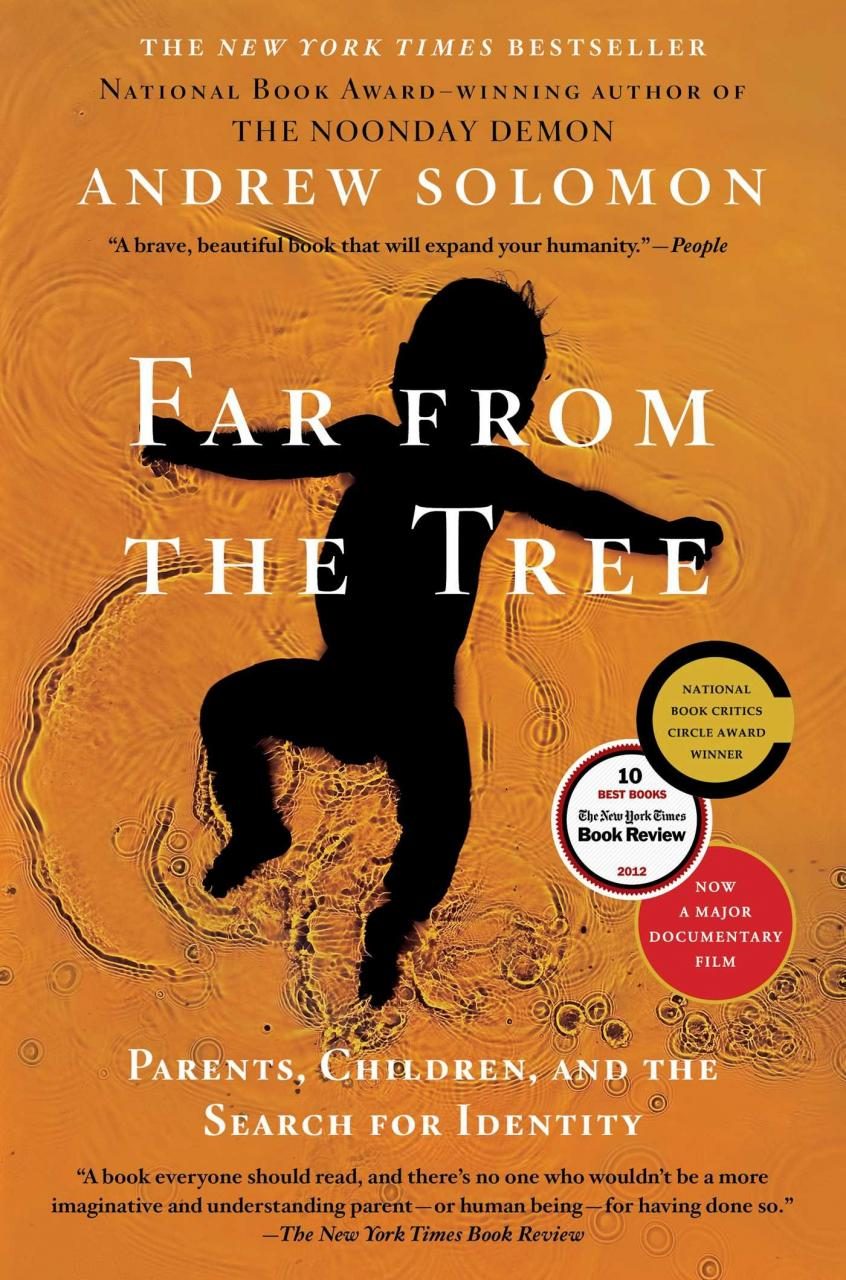