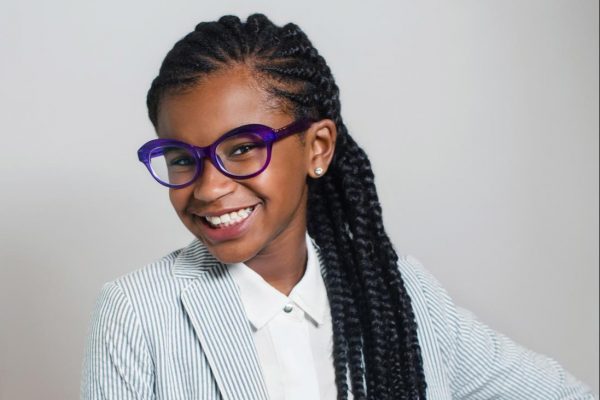 Marley Dias Gets It Done (And So Can You!)

Marley Dias is the 13-year-old social activist behind #1000BlackGirlBooks,
an international movement to collect and donate children’s books that
feature Black girls as the lead character. With the help of her mother’s
foundation, GrassROOTS Community Foundation, Marley launched the
#1000BlackGirlBooks drive in November of 2015, leveraging the power of
social media to reach a larger audience. Her initiative led to appearances
on The Nightly Show, Today, CBS This Morning, The Ellen Degeneres
Show, and many more. Marley has been featured in the New York Times,
has been recognized as a “21 Under 21” ambassador for Teen Vogue, and
is an editor-in-residence for Elle.com. During the Obama administration,
she launched a national literacy tour in partnership with the White House.
She was recently named one of Forbes magazine’s “30 Under 30,” and is
the recipient of a 2017 Smithsonian magazine “American Ingenuity Award.”
Marley’s new book is titled Marley Dias Gets It Done (And So Can You)! 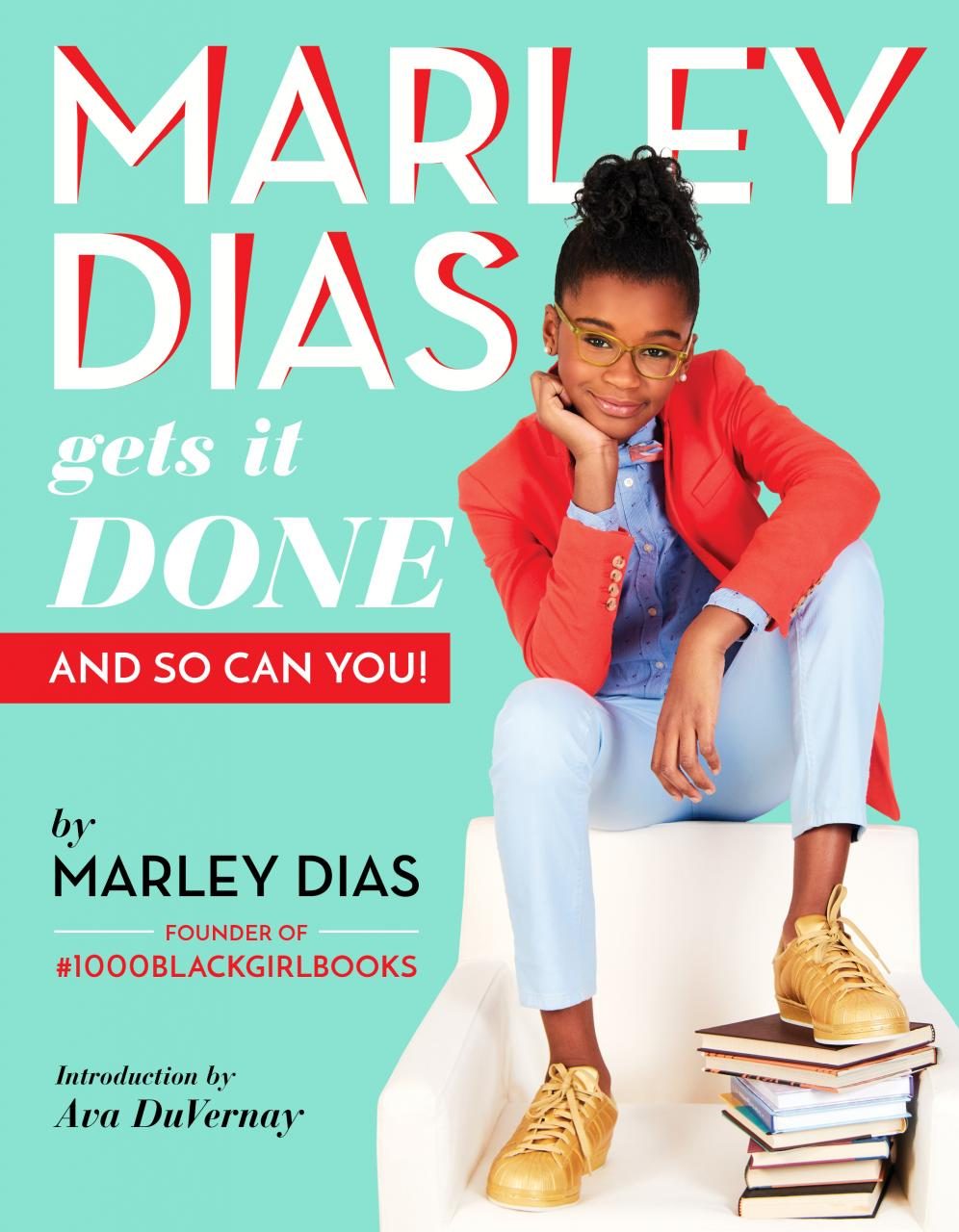