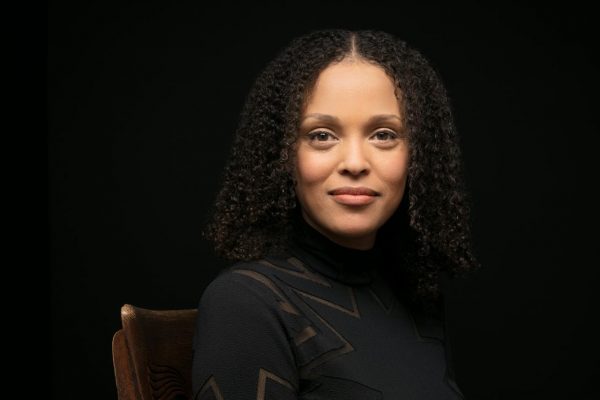 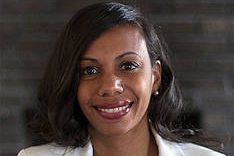 Jesmyn Ward took the literary world by storm when she won the 2011 National Book Award for her second novel, Salvage of the Bones. Her follow up memoir, Men We Reaped, was a finalist for the National Book Critics Circle Award, and The Fire This Time, an essay collection on modern blackness for which she served as editor, became a New York Times bestseller. Now, with Sing, Unburied, Sing, Ms. Ward triumphantly returns to fiction, honing her copious gifts to dazzling effect.

Few writers possess Ms. Ward’s artfulness, and fewer still write about topics more relevant—justice and injustice, poverty, incarceration, racial profiling, family, drug abuse, faith and the supernatural, the limits and the limitlessness of love. The result is a combination the promise of which has already made Sing, Unburied, Sing, one of the most anticipated books of 2017. In Sing, Unburied, Sing, Ward shows us life on the gulf coast of Mississippi—lush and menacing and marked by a precise rural vernacular—and life within a family weighted by history and poverty but bonded by love. Rich with Ms. Ward’s distinctive, musical language, it is a majestic new work and an essential contribution to American literature by a writer at the top of her game.

Ms. Ward received her MFA from the University of Michigan and is currently an Associate Professor of Creative Writing at Tulane University. From 2008-2010, Ms. Ward had a Stegner Fellowship at Stanford University. She was the John and Renée Grisham Writer in Residence at the University of Mississippi for the 2010-2011 academic year. In 2016, the American Academy of Arts and Letters selected Ms. Ward for the Strauss Living Award.

Ms. Ward will be interviewed by Natalie Moore, South Side Reporter for WBEZ. Ms. Moore is the author of The South Side: A Portrait of Chicago and American Segregation, winner of the 2016 Chicago Review of Books award for nonfiction and a Buzzfeed best nonfiction book of 2016. She has an M.S.J. in Newspaper Management from the Medill School of Journalism at Northwestern University, and a B.A. in Journalism from Howard University.