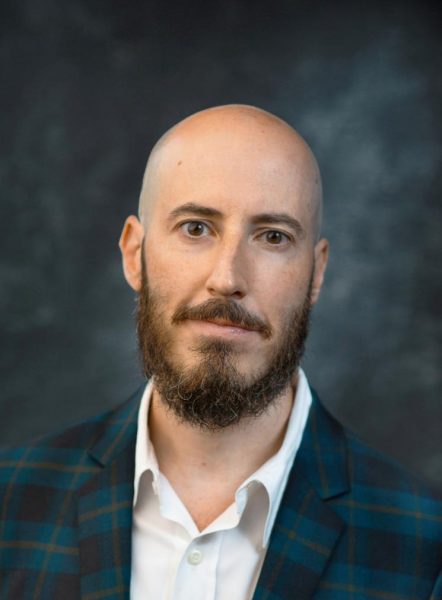 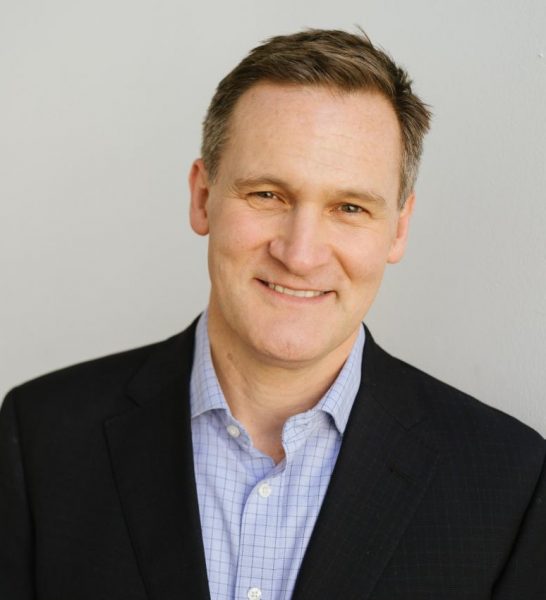 Assistant Chief Counsel for ABC News and author, "The Fight for Free Speech"

The Fight for Free Speech: Ten Cases That Define Our First Amendment Freedoms

Americans today are confronted by a barrage of questions relating to their free speech freedoms. What are libel laws, and do they need to be changed to stop the press from lying? Does Colin Kaepernick have the right to take a knee? Can Saturday Night Live be punished for parody? While people are grappling with these questions, they generally have nowhere to turn to learn about the extent of their First Amendment rights.

The Fight for Free Speech: Ten Cases That Define Our First Amendment Freedoms answers this call with an accessible, engaging user’s guide to free speech. Media lawyer Ian Rosenberg distills the spectrum of free speech law down to ten critical issues. Each chapter in this book focuses on a contemporary free speech question—from student walkouts for gun safety to Samantha Bee’s expletives, from Nazis marching in Charlottesville to the muting of adult film star Stormy Daniels— and then identifies, unpacks, and explains the key Supreme Court case that provides the answers. Together these fascinating stories create a practical framework for understanding where our free speech protections originated and how they can develop in the future.

Mr. Rosenberg will be in conversation with Michael Signer, J.D., Ph.D., an author and practicing attorney who served as mayor of Charlottesville, Virginia from 2016 – 2018. He the author of three books, most recently, Cry Havoc: Charlottesville and American Democracy under Siege. He has written for The New York Times, Washington Post, and Time and has been interviewed by Meet the Press, Face the Nation, and NPR. He has been profiled by The New York Times, Washington Post, and CNN.

BONUS AFTER-HOURS EVENT: Attendees who purchase a copy of The Fight for Free Speech from FAN’s partner bookseller The Book Stall are invited to attend an AFTER-HOURS event hosted by Mr. Rosenberg and Mr. Signer that will start immediately after the webinar. Details on the webinar registration page. 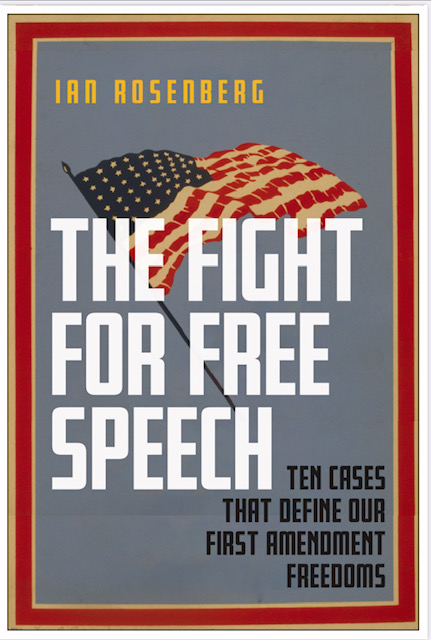