We are bombarded with more information each day than our brains can process. It’s raining bad data, half-truths, and even outright lies, and it’s becoming harder to separate the wheat from the digital chaff. In his brand-new book A Field Guide to Lies: Critical Thinking in the Information Age, New York Times bestselling author Daniel J. Levitin, Ph.D., a cognitive psychologist, neuroscientist, musician, and record producer, shows how to recognize misleading announcements, statistics, graphs, and written reports, revealing the ways information is distorted, both intentionally or not.

How do we distinguish misinformation, pseudo-facts, distortions, and outright lies from reliable information? Dr. Levitin groups his field guide into two categories, statistical information and faulty arguments, ultimately showing how science is the bedrock of critical thinking. Infoliteracy means understanding that there are hierarchies of source quality and bias that variously distort our information feeds via every media channel, including social media. We may expect newspapers, bloggers, the government, and Wikipedia to be factually and logically correct, but they so often aren’t. In particular, students of all ages need to think critically about the words and numbers they encounter if they want to be successful in school, at play, and at work. This means checking the plausibility and reasoning of the information we encounter rather than passively accepting information, repeating it, and making ill-informed decisions. 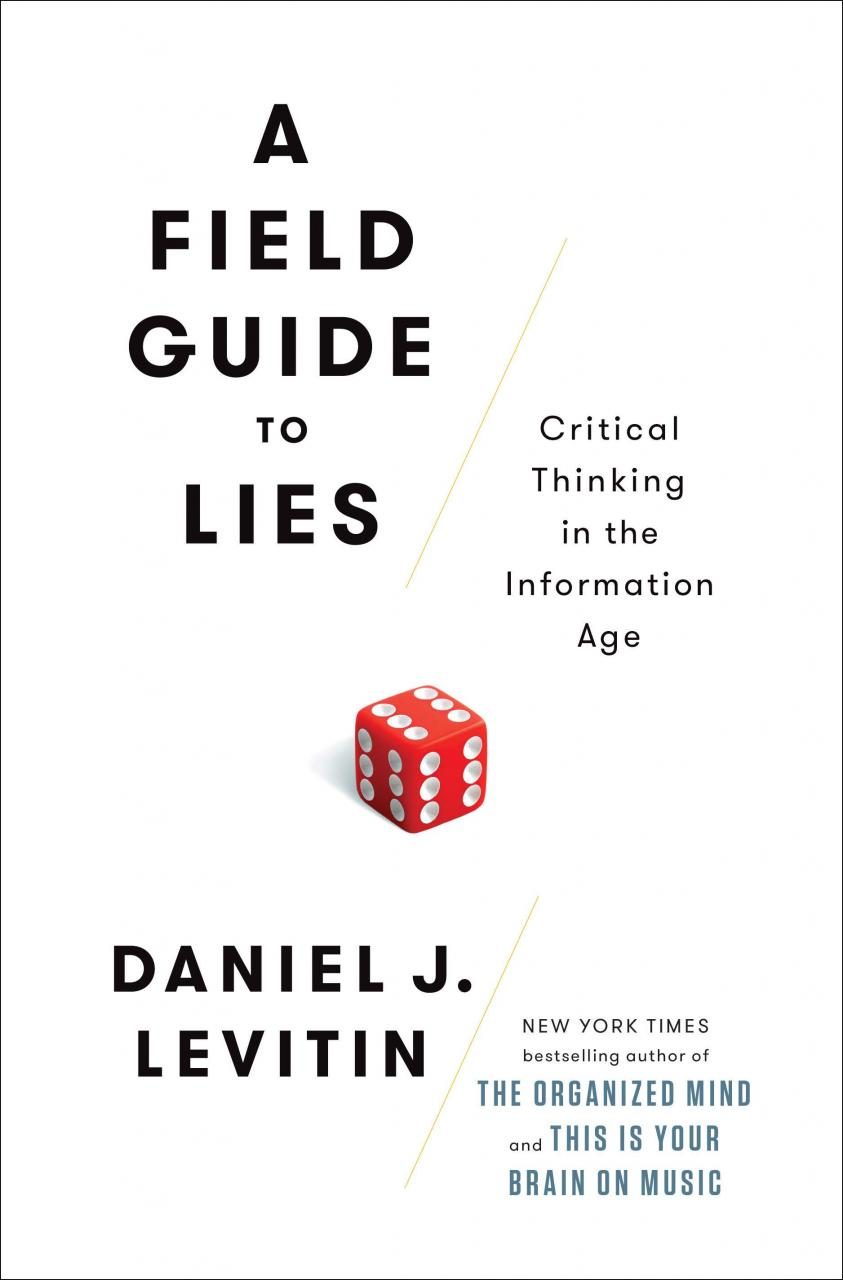