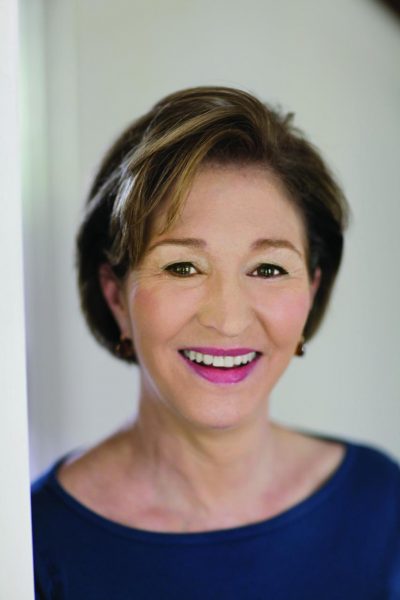 When Anne-Marie Slaughter, Ph.D. accepted her dream job as the first female Director of Policy Planning at the U.S. State Department serving under Secretary of State Hillary Clinton in 2009, she was confident she could juggle the demands of her position in Washington, D.C., with the responsibilities of her family life. But then life intervened. Parenting needs caused her to make a decision to leave the State Department and return to an academic career that gave her more time for her family.

After that decision and the reactions to it, Slaughter began to question the feminist narrative she grew up with. She wrote an article for The Atlantic, “Why Women Still Can’t Have It All,” which created a firestorm, sparked intense national debate, and became one of the most-read pieces in the magazine’s history, with over 2.5 million views. Her brand-new book, Unfinished Business: Women, Men, Work, Family, is an extension and refinement of her views. In it, Slaughter calls for a societal shift towards caregiving, one that places issues of family – parental leave, subsidized sliding scale high-quality child care, elder care, and flexible work hours – on equal footing with workplace issues. It’s her contention that true equality between men and women requires resolving the tension between the drive to compete in the workplace (the pursuit of self-interest) and the drive to care (the impulse to put others first). Both behaviors are equally valuable and necessary, yet in our contemporary work world, competition is valued more. Slaughter calls this the “taproot” problem, and calls for a society that constructs an “infrastructure of care” as robust as our existing infrastructure of competition. 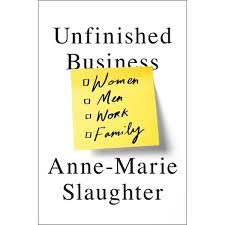