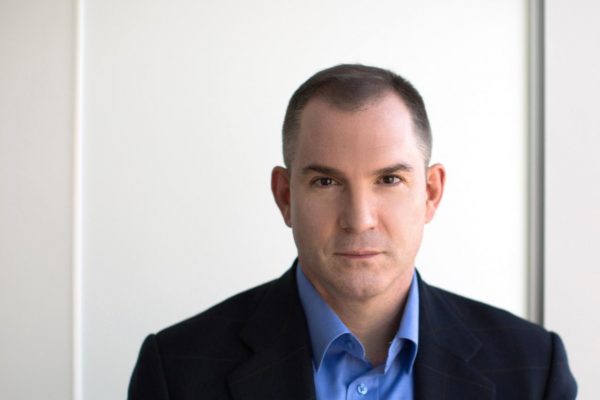 Where You Go Is Not Who You’ll Be: An Antidote to the College Admissions Mania

Year after year, high school seniors open college rejection notices that undermine their confidence and lead them to believe they have failed at one of life’s most critical junctures — a process that has hijacked so many American households with college-bound kids. While there are countless books that claim to teach students how to identify and earn admission to the colleges of their dreams, there’s a deep need for a dialogue questioning the intensity and wisdom of those aspirations. Where You Go Is Not Who You’ll Be: An Antidote to the College Admissions Mania by New York Times Op-Ed columnist and bestselling author Frank Bruni delves deeply into themes explored in Mr. Bruni’s wildly popular April 2014 New York Times column titled “Our Crazy College Crossroads.” Arriving just days before colleges inform students of their acceptances or rejections, this book puts the college admissions process into desperately needed perspective.

Over the last few decades, Americans have turned college admissions into a terrifying and occasionally demoralizing junctures, preceded by test prep, tutors, all sorts of stratagems and rankings and, a conviction among too many young people that their futures will be determined and their worth established by which schools say yes and which say no. Mr. Bruni turns that belief on its head. In his book, he gives students, and their parents, a new outlook on this deeply flawed competition and provides a path out of the anxiety that it provokes. Through statistics, surveys and the stories of hugely successful people who didn’t attend the most exclusive schools, he demonstrates that many kinds of colleges — large public universities, tiny hideaways in the hinterlands — serve as ideal springboards. He also illuminates how to make the most of one’s college years and suggests that what matters in the end are a student’s efforts in and out of the classroom, not the perceived status of his or her diploma.

Two-time FAN speaker Andrew Solomon, Ph.D. says this about Mr. Bruni’s new book: “The supposition that intelligence can be measured, that success can be predicted, and that the combination of the two creates happiness is rightly exploded in this sharply observed and deeply felt book. In deconstructing the college admissions process, Frank Bruni exposes the folly by which enfranchised people measure their own lives. He speaks with a voice or urgent sanity.” And our September 2014 speaker Jennifer Senior adds, “With systematic precision, Bruni amasses evidence that lives up to his title, showing readers that there are thousands of paths to success in this world, only one of which is ivy-strewn, and that the fetish we’ve made of marquee-name colleges is as practically misguided as it is psychologically destructive.” 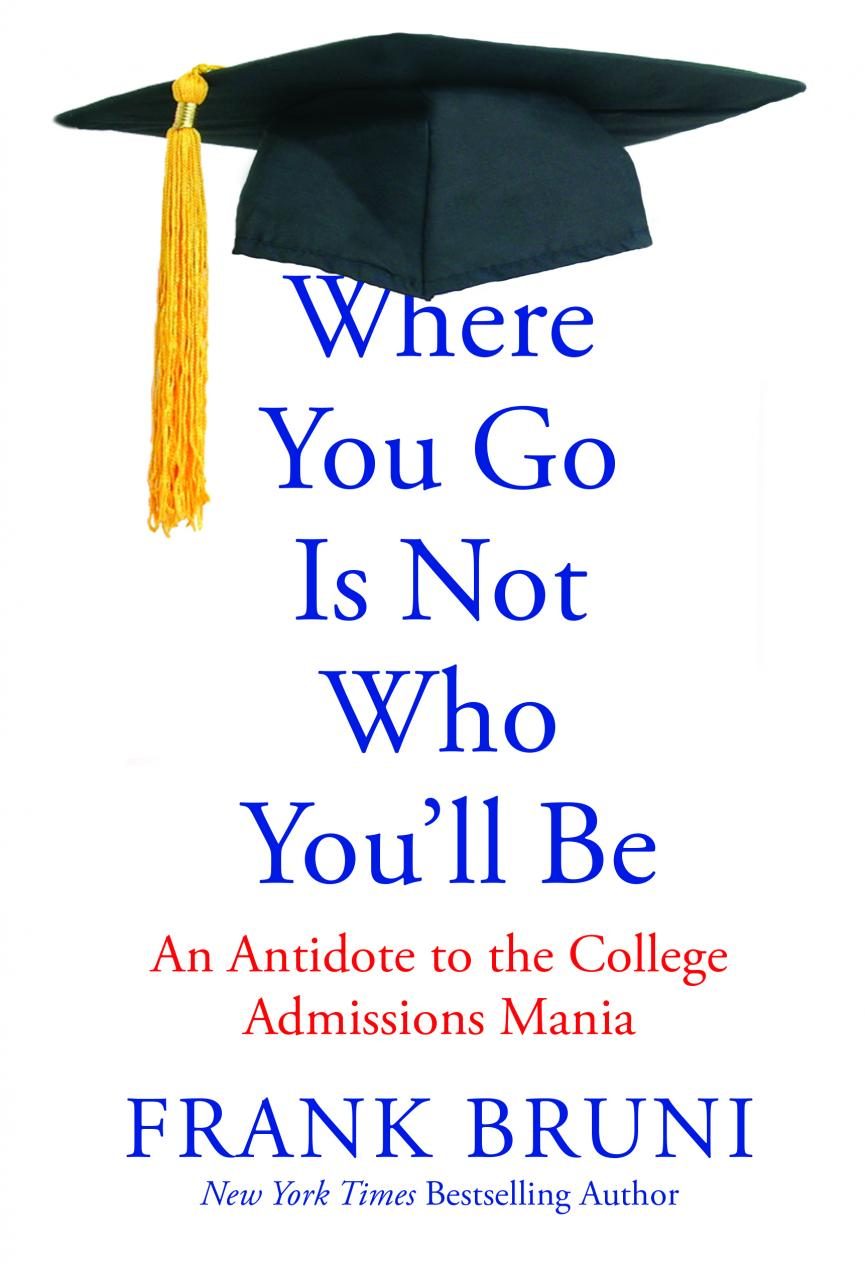