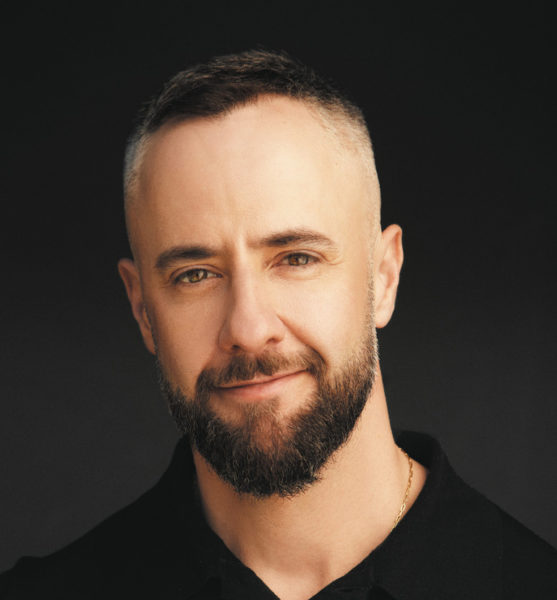 BONUS AFTER-HOURS EVENT: Attendees who purchase a copy of A Place Called Home from FAN’s partner bookseller The Book Stall are invited to attend an AFTER-HOURS event hosted by Ambroz that will start immediately after the webinar. Details on the webinar registration page.

There are millions of children in America today dealing with housing insecurity and in A Place Called Home, award-winning child welfare advocate David Ambroz writes about growing up unhoused in New York for eleven years and his subsequent years in foster care, offering a window into what so many kids living in poverty experience every day. When Ambroz and his siblings should be in elementary school, they are instead walking the streets seeking shelter while their mother is battling mental illness. They rest in train stations, 24-hour diners, anywhere that’s warm and dry; they bathe in public restrooms and steal food to quell their hunger.

When Ambroz is placed in foster care, at first it feels like salvation but soon proves to be just as unsafe. He’s moved from home to home and, in all but one placement, he’s abused. His burgeoning homosexuality makes him an easy target for other’s cruelty. He finds hope and opportunities in libraries, schools, and the occasional kind-hearted adult; he harnesses an inner grit to escape the all-too-familiar outcome for a kid like him. Through hard work and unwavering resolve, he receives a scholarship to Vassar College, his first significant step out of poverty.

Ambroz later graduated from UCLA School of Law, and currently serves as the Head of Community Engagement (West) for Amazon. Previously, he led corporate social responsibility for Walt Disney Television, and served as the president of the Los Angeles City Planning Commission and as a member of the California Child Welfare Council.

Ambroz will be in conversation with Brandon Nichols, director of the Los Angeles County Department of Children and Family Services. 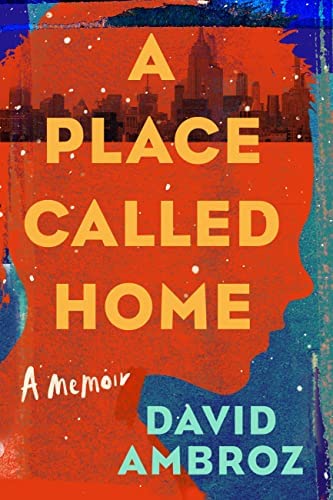