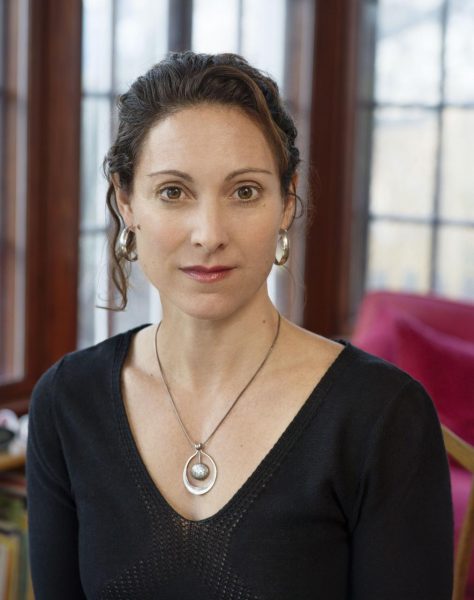 Faith in the American criminal justice system has long been contingent on the idea that there is a fair contest between two equal adversaries, the prosecution and the defense. But this system has lost its equilibrium, and with it, its power to protect the innocent. Prosecutors today enjoy unprecedented power in the courtroom. Much of the time, it is prosecutors more than judges who control the outcome of a case. They answer to almost no one and make most of the key decisions, from choosing the charge to setting bail to determining the plea bargain. They often decide who goes free and who goes to prison, even who lives and who dies.

The system wasn’t designed for this kind of unchecked power, and in Charged: The New Movement to Transform American Prosecution and End Mass Incarceration, Emily Bazelon reveals how it is the underreported cause of enormous injustice—and the missing piece in the mass incarceration puzzle. Ms. Bazelon shows how prosecution in America is at a crossroads and details both the damage prosecutors can do and the second chances they can extend if they choose to. She follows a wave of reform-minded D.A.s, elected in some of our biggest cities as well as in rural areas in every region of the country, who are determined to improve the system. 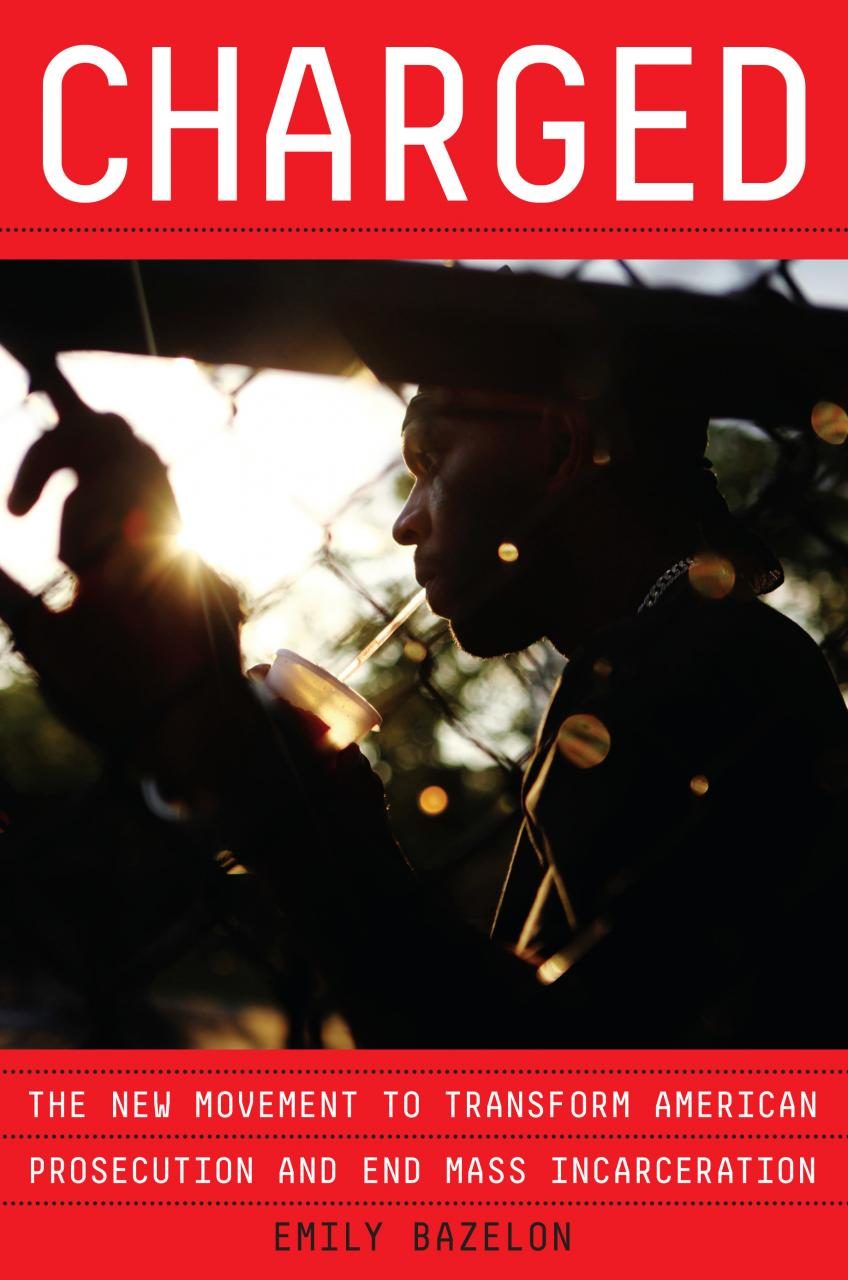