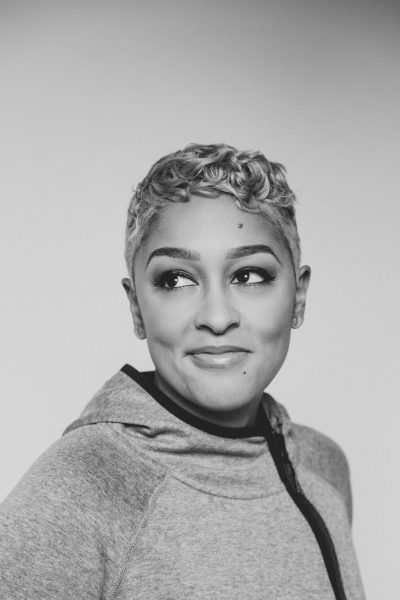 Ghosts in the Schoolyard: Racism and School Closings on Chicago’s South Side

In the spring of 2013, approximately 12,000 children in Chicago received notice that their last day of school would be not only the final day of the year, but also the final day of their school’s very existence. The nation’s third largest school district would eventually shutter 53 schools, citing budget limitations, building underutilization, and concerns about academic performance. Of the thousands of displaced students, 94% were low-income and 88% were African-American.

Ghosts in the Schoolyard tells the story of these school closings, from their unfolding to their aftermath, in Bronzeville, a historically significant African-American community on the South Side of Chicago. The book details the resistance efforts of the residents of Bronzeville, inspired by the legacy of a storied past and driven to fight back against the malfeasance and disregard of city political leaders. But at its core, this is a book about what schools really mean to Americans and to African-Americans in particular, beyond the brick and mortar that compose them or the test scores and graduation rates that garner the most public attention. 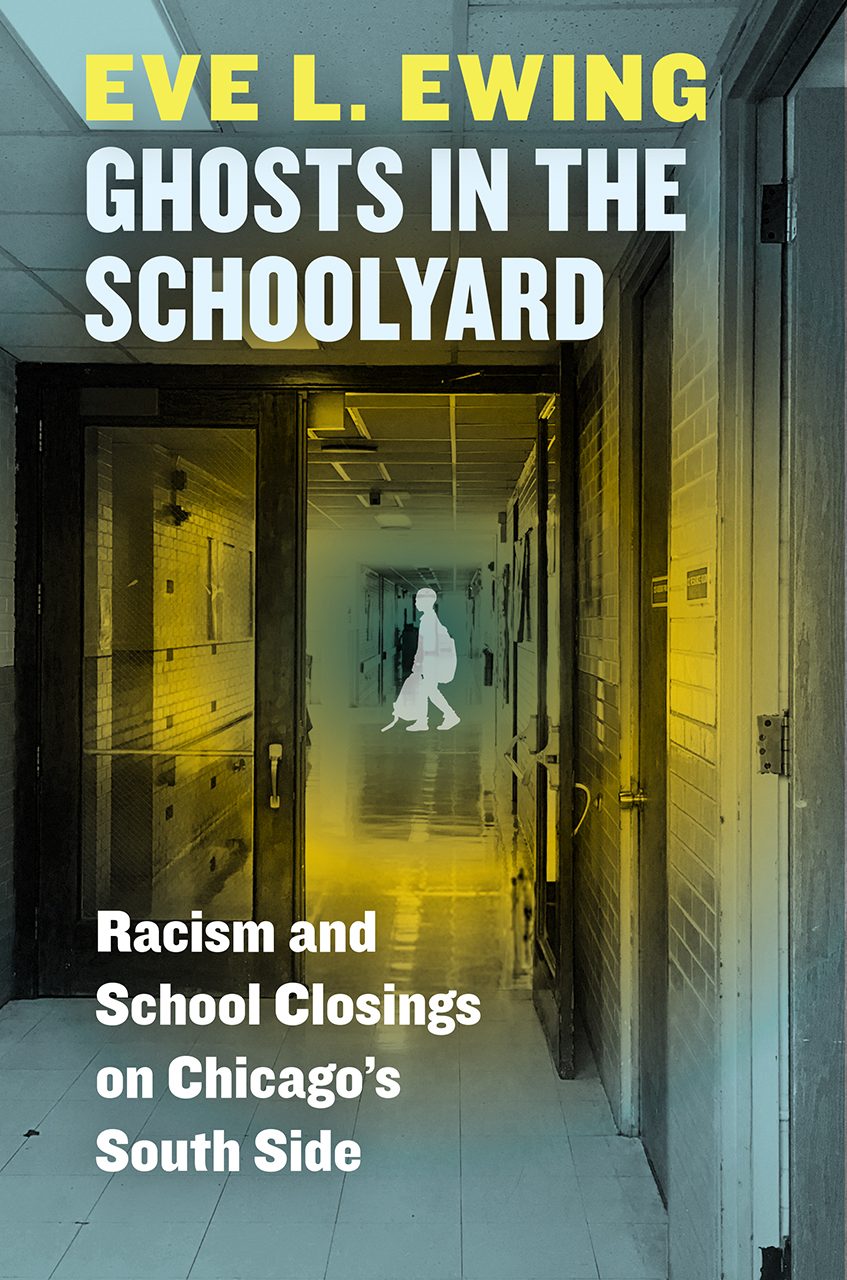