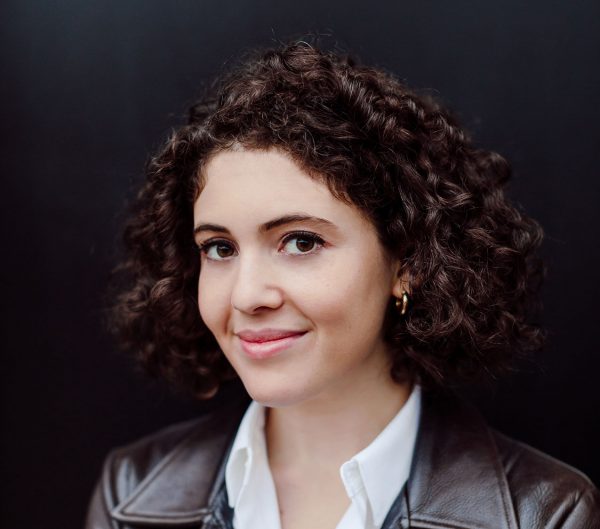 The Ones We’ve Been Waiting For: How a New Generation of Leaders Will Transform America

A new generation is stepping up. There are now 26 millennials in Congress—a fivefold increase gained in the last midterms. They’re governing over Midwestern cities and college towns, running for city councils and serving in state legislatures. They’re acting urgently on climate change (because they’re going to live it); they care deeply about student debt (because they have it); they’re utilizing big tech but still want to regulate it (because they understand how it works). In The Ones We’ve Been Waiting For: How a New Generation of Leaders Will Transform America, TIME national correspondent Charlotte Alter examines how millennials have already gained power—from City Hall to Congress—in order to learn what America might look like when they’re in charge.

Including never-before-reported material from firebrand Alexandria Ocasio-Cortez and Democratic presidential hopeful Pete Buttigieg, as well as candid interviews with emerging conservative leaders like Elise Stefanik and Dan Crenshaw, Alter demonstrates how millennials are poised to revamp American politics. In her invigorating analysis, Alter unpacks the biggest influences—economic, social, and cultural—on millennial political attitudes: how grappling with 9/11 as teens, serving in Iraq and Afghanistan, occupying Wall Street, and protesting with Black Lives Matter, and carrying their student debt into a financially rigged system has defined this generation’s approach to power.

Over the last several years, Alter has crisscrossed the country speaking with the millennial leaders who are trying to rebuild the country from the ground up. The Ones We’ve Been Waiting For synthesizes her research, providing readers with the big-picture look at how this group governs differently than their elders, and how they may yet save us. Millennials have already revolutionized technology, commerce, and media, and are responsible for the major social movements of our time. Now, they’re disrupting the American government.

Ms. Alter will be in conversation with Eli Stone, a Chicago-based campaign operative, having managed three campaigns before the age of 20, including Evanston’s new mayor, Daniel Biss. Mr. Stone is completing a gap year and will begin studies at Brandeis University in the fall.

BONUS AFTER-HOURS EVENT: Attendees who purchase a copy of The Ones We’ve been Waiting For from FAN’s partner bookseller The Book Stall are invited to attend an AFTER-HOURS event hosted by Ms. Alter and Mr. Stone that will start immediately after the webinar. Details on the webinar registration page. 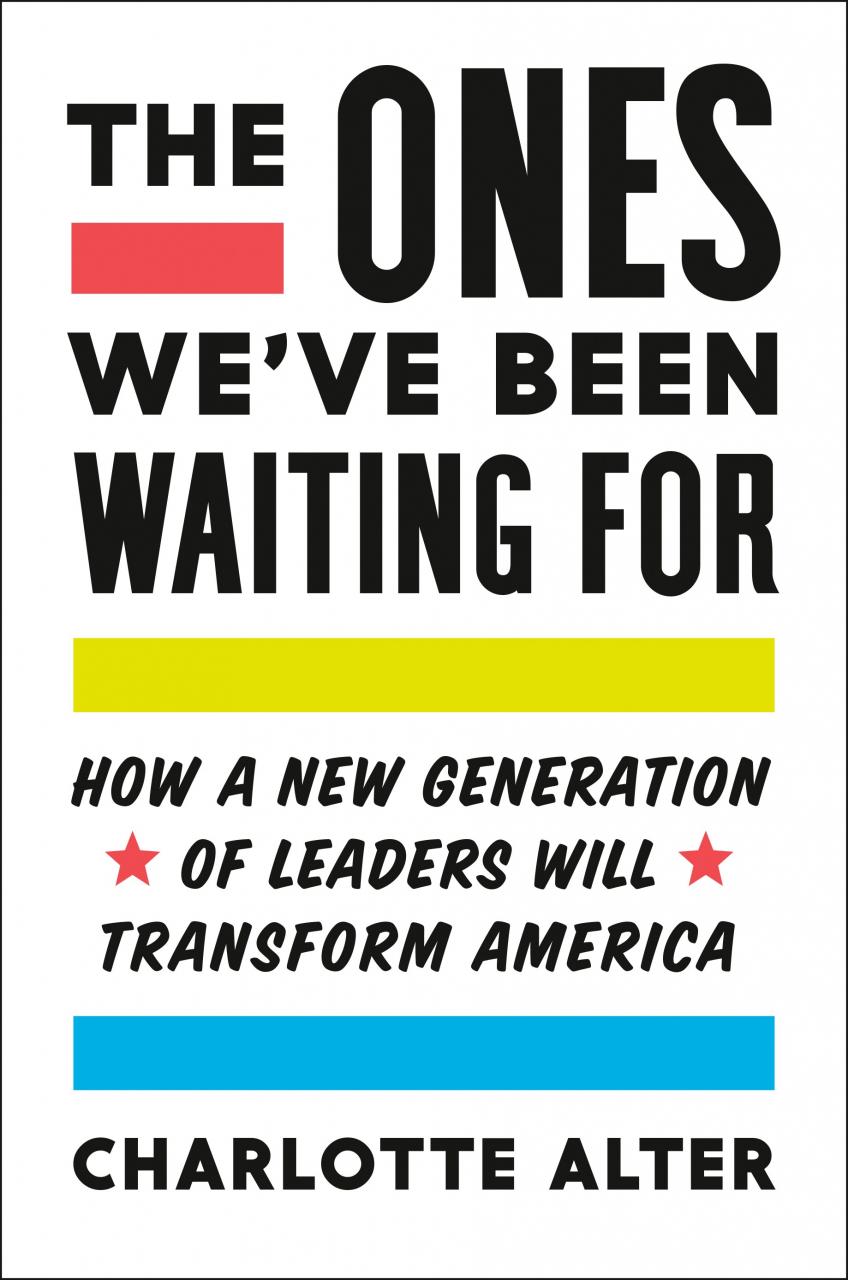