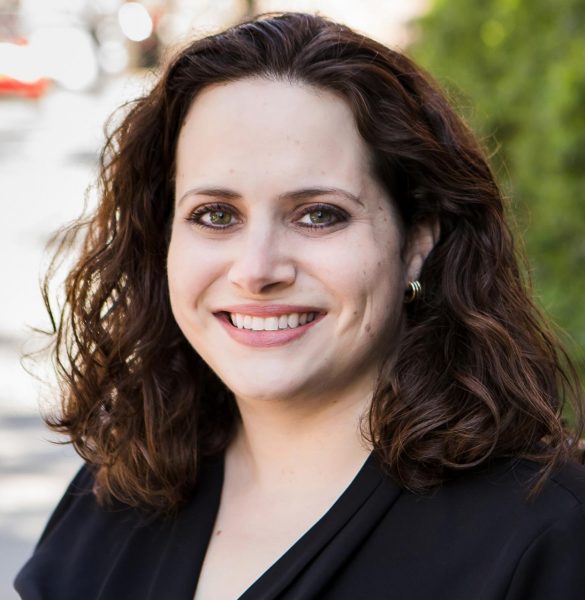 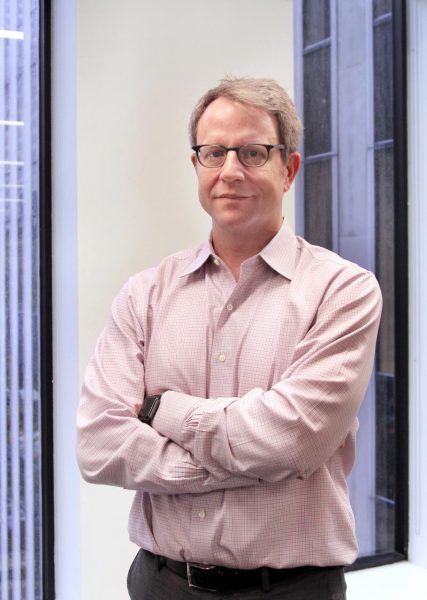 Unacceptable: Privilege, Deceit & the Making of the College Admissions Scandal

One morning in March 2019, many of America’s rich and powerful woke to three hundred FBI agents at their doors. Among them were actress Felicity Huffman, designer Mossimo Giannulli, business executives, and storied college coaches, with one thing in common: They’d all worked with Rick Singer. Sought after by wealthy parents as a college whisperer, Singer helped children nationwide secure spots at the schools of their dreams–for some, by any means necessary. When his scheme crumbled, more than 50 people would be criminally charged.

In Unacceptable: Privilege, Deceit & the Making of the College Admissions Scandal, veteran Wall Street Journal reporters Melissa Korn and Jennifer Levitz trace the rise and ruin of the largest scam of its kind ever prosecuted by the Department of Justice. With unparalleled access to primary players in the case, they reveal how Singer cashed in on the ultimate status symbol: an acceptance letter at Stanford, Yale, Georgetown, or USC. They detail how the scheme exploited existing loopholes, with bribes and lies giving already privileged families an irresistible edge.

Ms. Korn and Ms. Levitz will be interviewed by Ashby Jones, deputy chief of U.S. news for The Wall Street Journal.

This event suitable for youth 12+

BONUS AFTER-HOURS EVENT: Attendees who purchase a copy of Unacceptable from FAN’s partner bookseller The Book Stall are invited to attend an AFTER-HOURS event hosted by Ms. Korn and Ms. Levitz that will start immediately after the webinar. Please forward your Book Stall receipt to info@familyactionnetwork.net to receive the AFTER-HOURS registration link. 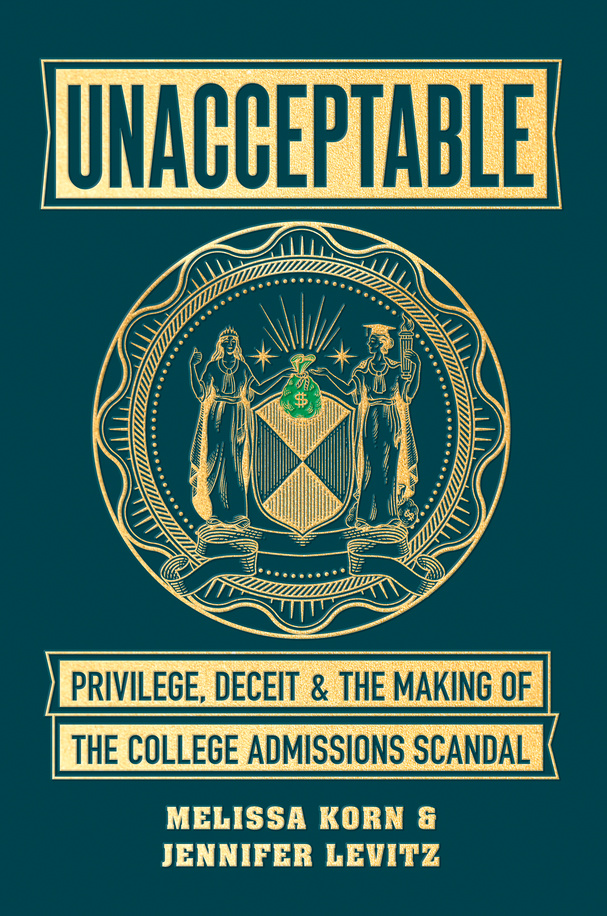