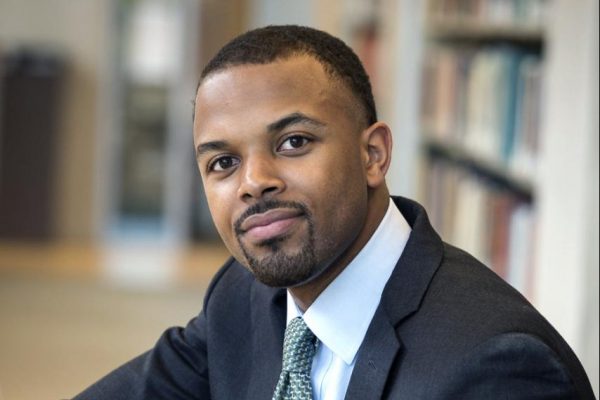 Freedom of speech on college campuses has become an urgent, hot-button issue that gets to the very heart of our democracy. At the center of this dispute is twenty-one-year-old student and writer Zachary Wood. A 2018 graduate of Williams College, Mr. Wood was thrust into the national spotlight for giving controversial speakers a platform for debate on his campus. A self-identified liberal Democrat, he is an outspoken advocate for debate of all opinions and viewpoints as the only way to bridge the gap in our divided nation. His first book, Uncensored: My Life and Uncomfortable Conversations at the Intersection of Black and White America, is a poignant memoir with a crucial – and timely – message.

As President of the student group Uncomfortable Learning, he extended a speaking invitation to the openly bigoted author and journalist John Derbyshire. It sparked hundreds of hurtful and even violent reactions from his fellow classmates, many of whom called Mr. Wood a traitor to his race and said he had blood on his hands for inviting such a speaker. Ultimately, the college president cancelled Mr. Derbyshire’s talk, and Mr. Wood became a media star overnight, appearing on networks like CNN, Fox News, and MSNBC. He has since gone on to write for The Washington Post, The Nation, and Times Higher Education and now serves as a Robert L. Bartley Fellow at The Wall Street Journal.

Despite his rise to prominence, Mr. Wood has yet to share his powerful personal story with the world—until now. From growing up with a mother who struggled with mental illness to “code switching” to survive the sharp contrasts between the poor neighborhood where he lived and the wealthy one where he went to school, Mr. Wood’s background shaped his dynamic perspective on free speech in essential and highly personal ways.

Mr. Wood’s 2018 TED Talk, titled “Why it’s worth listening to people you disagree with,” has been viewed over 1 million times since its April, 2018 release on the TED website. 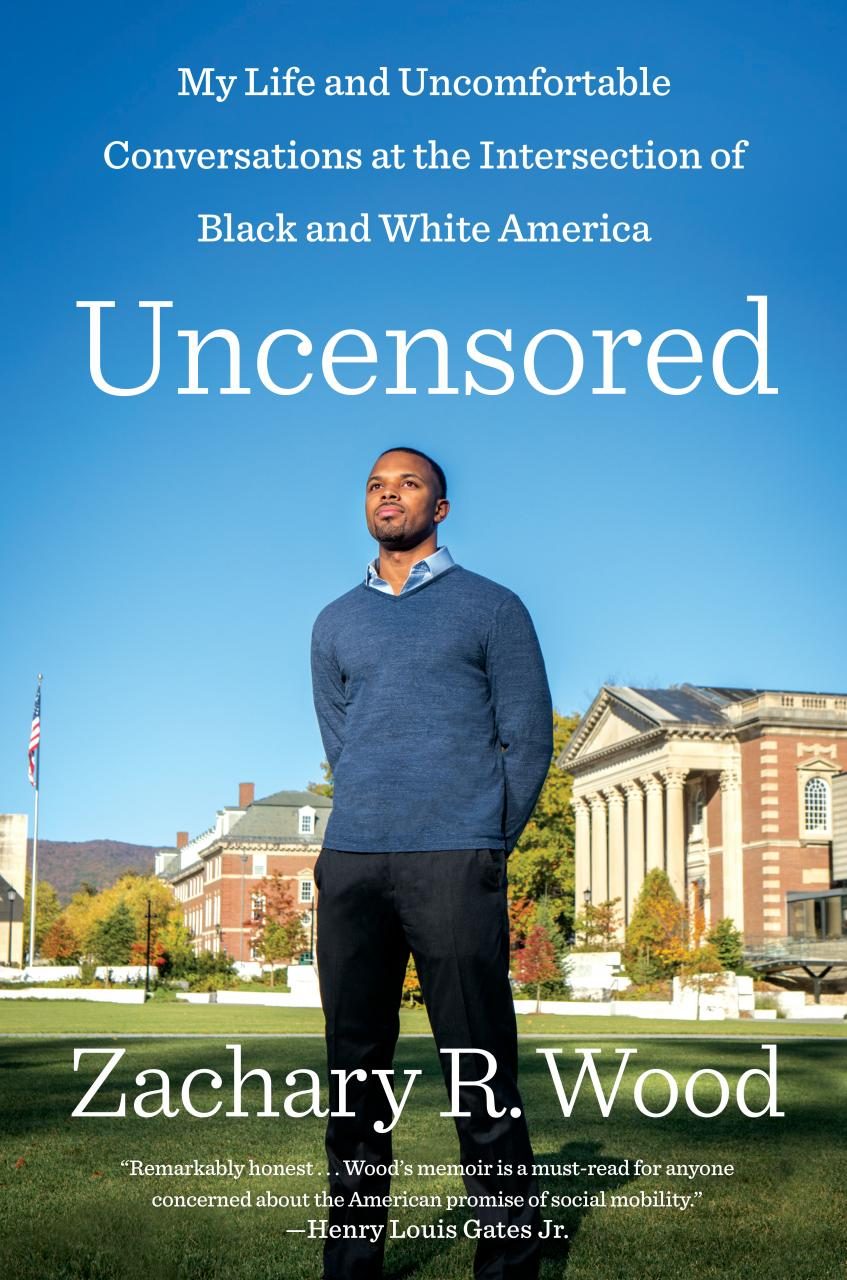