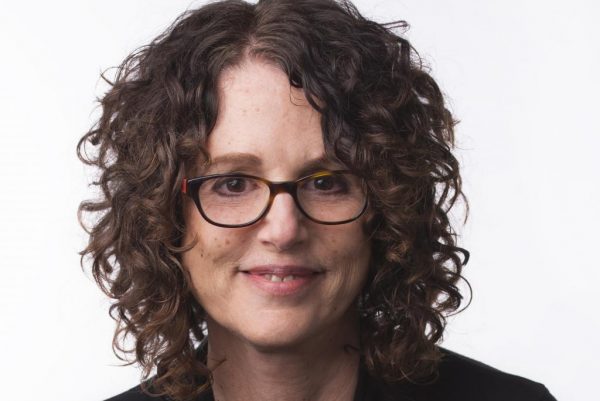 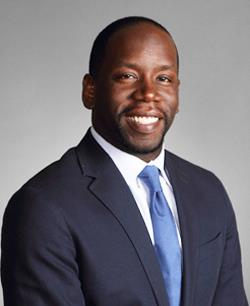 In her 2018 New York Times bestselling book White Fragility: Why It’s So Hard for White People to Talk About Racism, University of Washington education professor Robin DiAngelo, Ph.D. explores the counterproductive reactions white people have when their assumptions about race are challenged. In her view, people in North America live in a social environment that protects and insulates them from race-based stress. This insulated environment of racial protection builds white expectations for racial comfort while at the same time lowering the ability to tolerate racial stress.  Although white racial insulation is somewhat mediated by social class (with poor and working class urban whites being generally less racially insulated than suburban or rural whites), the larger social environment insulates and protects whites as a group through institutions, cultural representations, media, school textbooks, movies, advertising, and dominant discourses.

Racial stress results from an interruption to what is racially familiar. In turn, whites are often at a loss for how to respond in constructive ways., as they have not had to build the cognitive or affective skills or develop the stamina that that would allow for constructive engagement across racial divides. leading to what Prof. DiAngelo refers to as “white fragility.” White fragility is a state in which even a minimum amount of racial stress becomes intolerable, triggering a range of defensive moves. These moves include the outward display of emotions such as anger, fear, and guilt, and behaviors such as argumentation, silence, and leaving the stress-inducing situation. These behaviors, in turn, function to reinstate white racial equilibrium.

Prof. DiAngelo received her Ph.D. in Multicultural Education from the University of Washington/Seattle in 2004, and she earned tenure at Westfield State University in Massachusetts. Currently she is Affiliate Associate Professor of Education at the University of Washington. She has taught courses in multicultural teaching, inter-group dialogue facilitation, cultural diversity and social justice, and anti-racist education. She is the co-author of Is Everybody Really Equal? and the author of the 2012 book What Does It Mean to Be White? Developing White Racial Literacy.

BONUS AFTER HOURS EVENT: Purchase a copy of White Fragility through The Book Stall, and receive a link to a special post-event gathering with Dr. Campbell that will start immediately following the webinar. 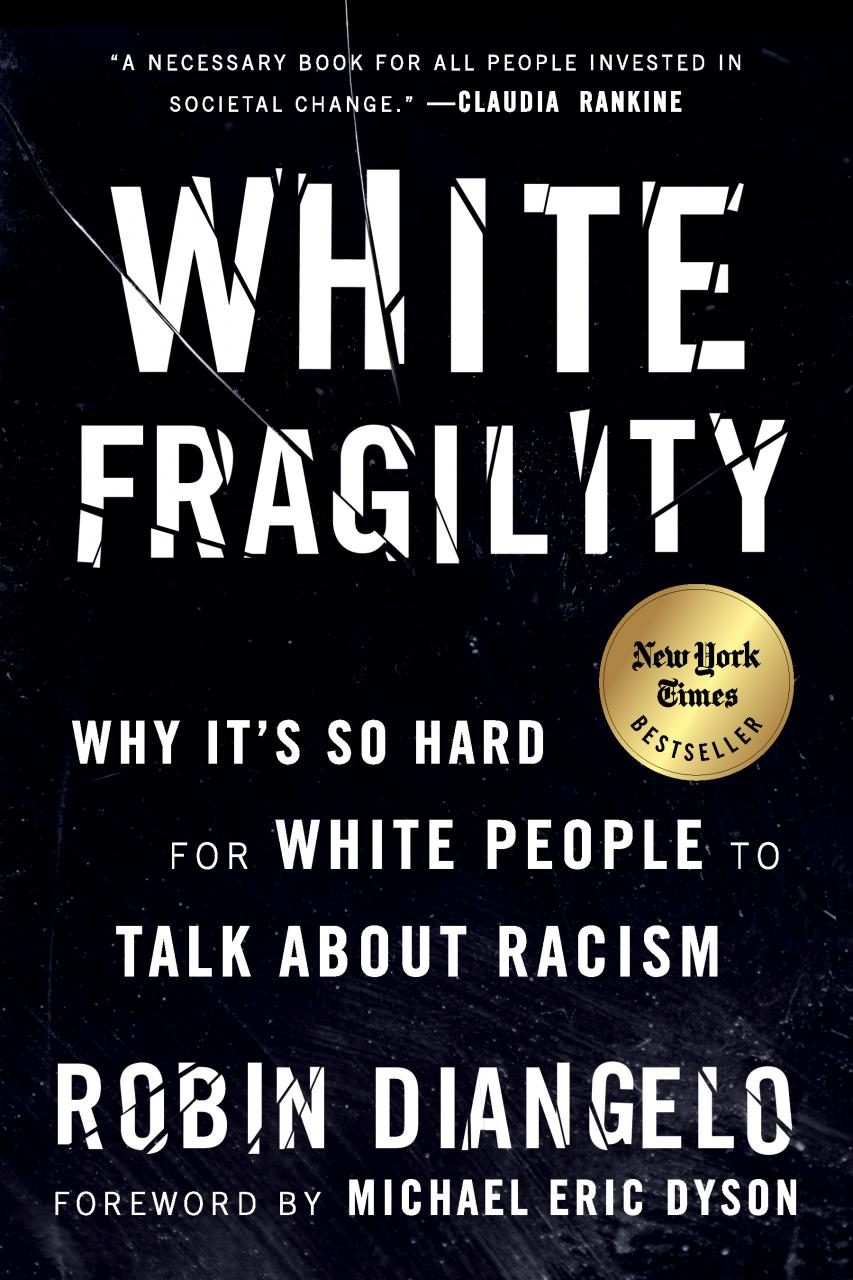